← Wednesday’s Would You Rather Question: Making a Difference Now or Then

Wednesday’s Would You Rather Question: Breakfast in Bed or Sleeping In?→

Hey, friend. Just a warning before you delve into what I’m certain will be an all-over-the-map sort of missive – my thoughts are not very organized into the little cohesive set of files I prefer them to be. You might be wondering why I’m attempting to corral them into a letter to be seen by those daring enough to stop by the kasbah and use their valuable time reading them. 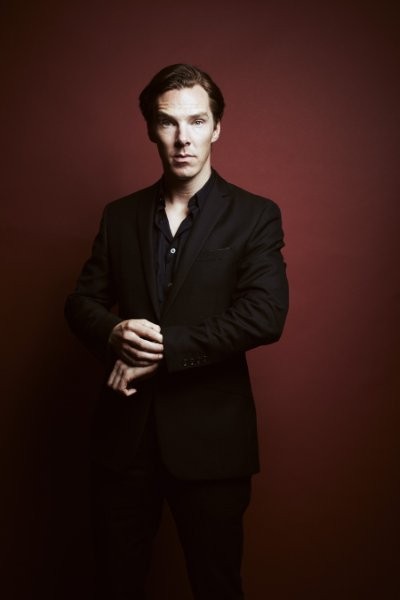 It really all comes down to this:

And if we don’t flex that muscle, it gets all… angsty. And stubborn. And demanding.

Also, truth be told, when the thoughts in my funny little brain begin fighting for first dibs with the mic while arguing over who does the better karaoke version of Bon Jovi’s Living on a Prayer, I simply have to release them into the wild.

That’s what happens when you’re experiencing every sort of human emotion at the same time all the live long day.

Yep. Every last one. Except smug. And bored. Life is way too complex and exciting to be boring.

At last count, I believe all of my internal organs have spent a part of each day either twisted in knots or filled with juvenile butterflies fresh out of the cocoon and clutching their shiny new driving permits. It’s chaos over here, let me tell ya. A roller coaster ride that’s leaving me a little weak in the knees, in both the dreadful and the deliciously divine sort of ways.

It’s enough to make a person want to unscrew her noggin’, tuck it in a jar, and gently place it on a shelf where it can peacefully float for a month or two. If only I knew a kindly witch who could perform some sort of magical head-removing spell, one that wouldn’t require a visit from Sam and Dean Winchester to undo should it go awry.

Or perhaps if I had a molecule of witchcraftery in me, then I could perform such a beheading on my own without the need for a spellmaster or the Winchester boys.

Or maybe I’d be smart enough to fix what’s not right, in my life and in theirs.

Or maybe I’d be strong enough to carry the pain and suffering of those I care about for a while so they can have their own head-floating-in-a-jar moment of peace.

Or maybe I’d be clever enough to outwit my own demons of doubt.

Or maybe I’d possess the magical clarity to truly accept I can’t do it all, be it all.

And realize that I am enough.

P.S. Speaking of enough, it’s finally time for your movies to start premiering. It’s a good thing two of them are coming out later this week. Just sayin’.

For other witchcraftery-related reading, be sure to check out these other posts from my fellow WanaFriday writing peeps:

Kim Griffin: The Many Faces of Witches

17 thoughts on “Dear Benedict: On Witchcraftery, Living on a Prayer, & the Power of Enough”

← Wednesday’s Would You Rather Question: Making a Difference Now or Then

Wednesday’s Would You Rather Question: Breakfast in Bed or Sleeping In?→