← Wednesday’s Would You Rather Question: The Moon or the Sea 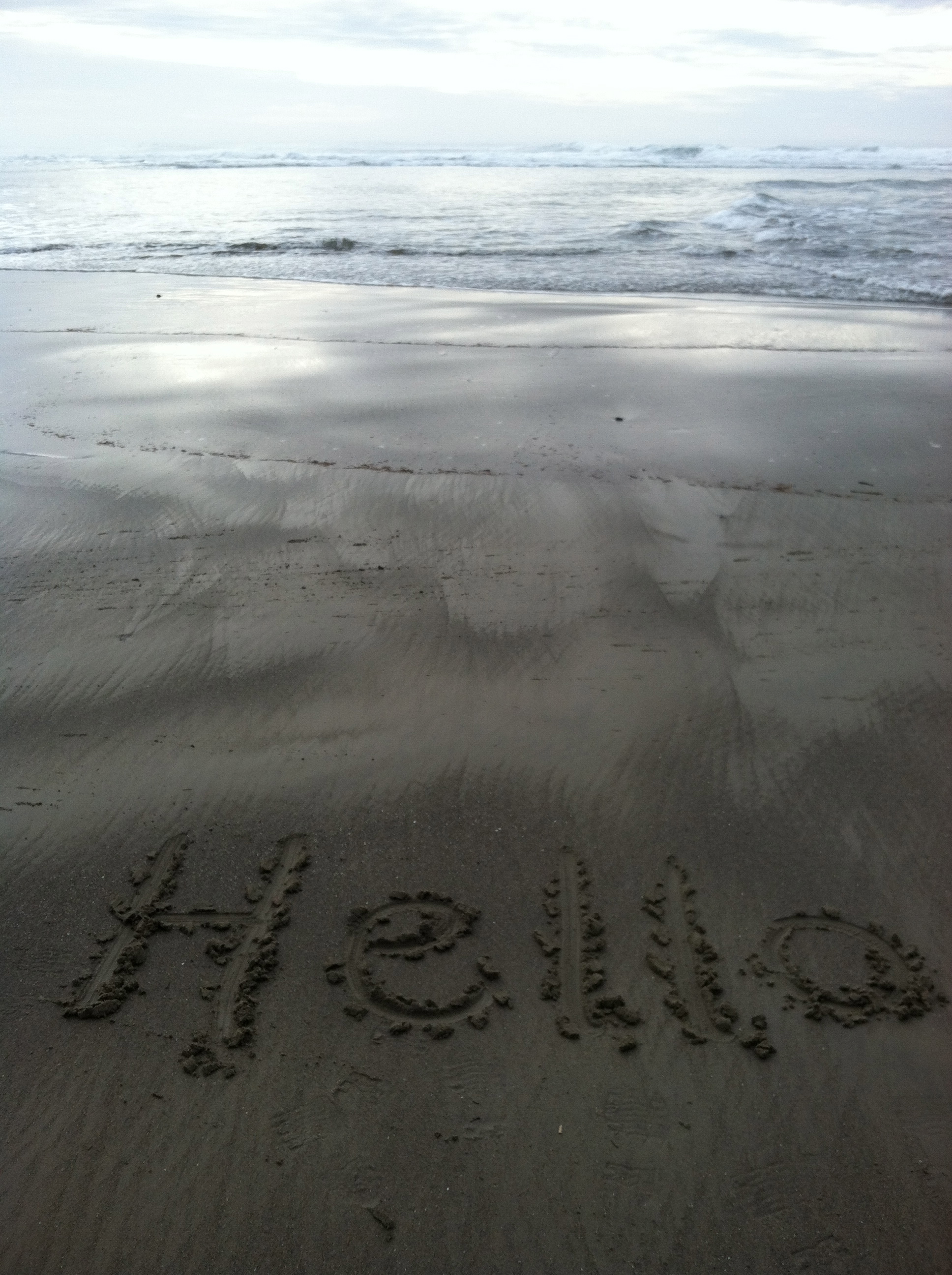 Meanwhile, back in the kasbah…

Sooooo, yeah. I’ve been gone a while. Again.

I know, I just up and left the kasbah without warning. But you see, life has this funny way of finding you and nudging you to face your inner demons, those stories and beliefs that you’ve been dragging around like a set of old luggage circa 1981. No wheels or fancy handles. The kind that weighs a ton and is ugly as sin. But this time when the suitcase burst open and the little buggers came bursting out, I realized I had to do something different than simply trying to avoid them.

So, out of sheer desperation and exhaustion, I decided to take a different approach. I welcomed them. Invited them to tea right here in the kasbah. And in order to do that, I had to close the doors of the kasbah for a bit.

But now I’m back. And hopefully with a little more consistency.

While I was having tea with the demons, I took some breaks to read some other blogs. Throughout the months of January and February, many of them focused on a word that’s been chosen to influence a whole crap ton of goals, both broad and specific, throughout the year. I like the idea of having a word to reflect on during the year, a word that can inspire or guide or act as a reminder. I like this more than having a set of resolutions or coming up with a list of should’s or have-to’s. (You might remember I touched on this a bit last year with my Un-Resolution List in a letter to a certain classy British actor, which you can read about here.)

That said, I had a hard time narrowing 2014 down into a one-word nugget of wisdom to follow. (And yes, I realize nearly a quarter of the year has flown by already. The You Must Be Perfect All the Freakin’ Time Demon was part of the entourage I courted for tea and was told I no longer needed his services. As such, I’m 87.3% ok with sharing this very belated post. That Demon still loiters around and we argue a bit, but mostly he just wanders in my unfinished garden muttering how I should really get some of those ceramic garden gnomes to spruce up the joint.) So, instead of one word I decided to go with the Big Three, words I’ve noticed repeatedly wriggling their way into the forefront of my funny little brain:

*Intention – to make more of my waking moments mindful and filled with outward intention, and to do so with as much energy and attention as I spend inside my head in quiet reflection.

*Love – to live with this always in the forefront of my mind, so it becomes my default setting in all things, and to choose it over any and all fear-based thinking and rationalizing crap that has been weighing me down for ages.

*Create – to stop with the renovating or renewing or re-anything. It’s time to create new things, to build, to manifest, to bring forth. This is less about how an end product turns out and more about having an end product to hold in my sweaty little palms, all the while continuing to learn everything I can about the things I’m drawn to and love.

Intention, Love, and Create. My three guide posts for 2014.

Tell me, wise readers, what would your word for 2014 be if you were to choose one (or three like me)? Sit, sip, and share. It’s been far too long and I always love to hear from you.

← Wednesday’s Would You Rather Question: The Moon or the Sea