← Wednesday’s “Would You Rather…?” question: City Mouse vs. Country Mouse

Now you’ve done it. You’ve gone and really solidified your gentlemanly reputation here in the kasbah by giving me such thoughtful gifts last week, the very ones I have needed all year long. How did you know? Was I that obvious and transparent? What gave it away? My constant need to write snarky, self-deprecating comments? The still-life collection on my nightstand consisting of a tidy stack of chocolate bars, a large box of tissues, and a worn copy of The Fault in Our Stars? Because I can quit those things anytime.*

Just don’t ask me to make a resolution about it. I don’t roll that way. The “R” word is thrown around way too much this time of year as people are led to believe they should look at all that is wrong or lacking in their lives and then make well-intentioned lists to resolve or somehow fix them. Personally, I’m not a fan of this way of thinking. While I adore your brilliant gift of giving up things that aren’t working, I don’t much care for the notion that just because a new year is knocking on your door that you have to create an impossible list of goals to achieve by the end of 2013. 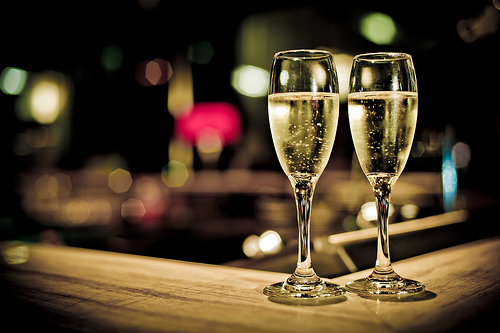 To that end, I will make an Un-Resolution List. What’s an Un-Resolution List you ask? It’s a brainstorming list of awesome ideas that may or may not be implemented throughout the year. As you know, I like brainstorming. And lists. And by naming it an Un-Resolution List, there is absolutely no pressure to do anything on it. Also, Un-Resolution reminded me of the Un-Birthday scene in Alice in Wonderland, which is way more fun to think about than a boring, old resolution list with goals like “exercise more”, “eat healthier”, and “beat last year’s record number of neighbors you scared while wearing your Bigfoot costume.”**

While brainstorming ideas for the list, I was also reminded of a conversation I overheard many years ago while babysitting two seven year-old girls. One girl asked the other girl for advice on what she should wish for as she blew out the candles on her birthday cake. The other girl considered her friend’s question for a moment and then, with the earnestness that only seven year-olds can apply to questions regarding birthdays, said, “I always wish for things I know are going to happen. That way my wishes always come true!” The Un-Resolution List applies this sound logic as well.

So, here is what I have put on my Un-Resolution List, which will begin the first week of happenstance and end whenever it becomes obsolete or I lose it (the list, that is):

++ Mail Birthday Boxes of Awesome to friends and family after I finish filling them. Ideally, this would be during their birthday month, but the laws of the Un-Resolution List dictate there’s no pressure to abide by this wacky, “time sensitive rule” that society imposes on us.

++ Crawl out of the writing cave sans disguise more often and for longer periods of time to visit with friends and family. Bring ID in case they don’t recognize me.

++ Capitalize on my oppositional side more often, especially when I get the urge to tell myself I can’t do something, like go scuba diving. Or take a ride in a hot air balloon. Or get up early.***

++ Create spans of downtime that I actually use as downtime without worrying about followers or subscribers vanishing while I’m not looking. Downtime can take any form including, but not limited to, frivolous internet surfing, practicing British accents, eavesdropping on conversations at the cafe to use as dialogue fodder in a story, and brainstorming new disguise options.

++ Contemplate the prospect of owning a dog.

++ Contemplate the various ways to convince my cat that he’ll like co-owning a dog.

++ Move on, in every sense of the phrase, with the grace you gifted me.

++ Not measure my worth or my success by a freakin’ list.

As you can see, the Un-Resolution List doesn’t strive to be anything other than what you need it to be in that moment. Feel free to borrow my list or make your own. Just don’t write “be all charming and classy and talented and cello-voiced and British accent-y to hypnotize Tami into revealing the location of the writing cave” on your list. You can’t put down things you’ve already perfected. 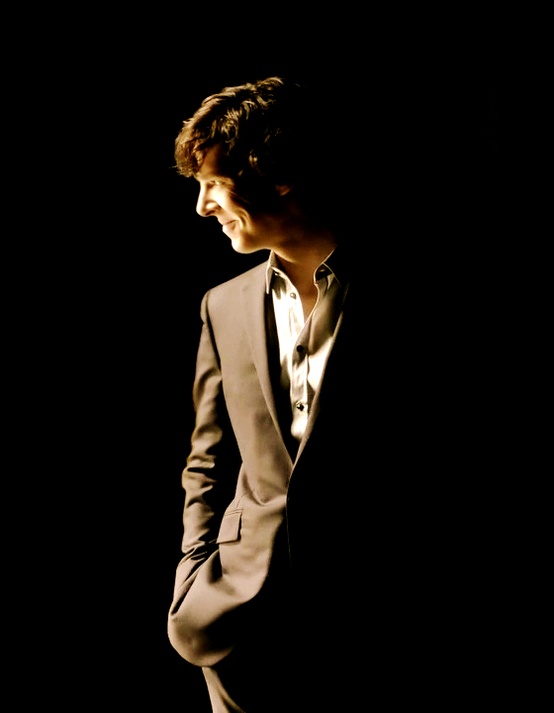 Here’s to a cheerful, joyous, and abundantly kind new year to all on both sides of the pond.

*** Who am I kidding on that last one, right? Obviously.

24 thoughts on “Dear Benedict: On the Un-Resolution List and the New Year”

← Wednesday’s “Would You Rather…?” question: City Mouse vs. Country Mouse