← Wednesday’s Would You Rather Question: First Dibs or Last Laugh?

Instead of a boring retelling of what I’ve been up to, I was inspired by the WordPress Daily Writing Challenge to write about what I did last weekend as though I am a music critic reviewing a new album. Because I fancy myself a rule breaker from time to time, I’m also going to include some notable moments from throughout the week. Seeing as you are a big connoisseur of music, I thought this might be right up your alley. Don’t be too jealous if this makes my life sound much more interesting than yours. I know my tales of daily life have a tendency to outshine your famous actor life by comparison, but since you’re such a classy guy I’m certain this won’t come between us. 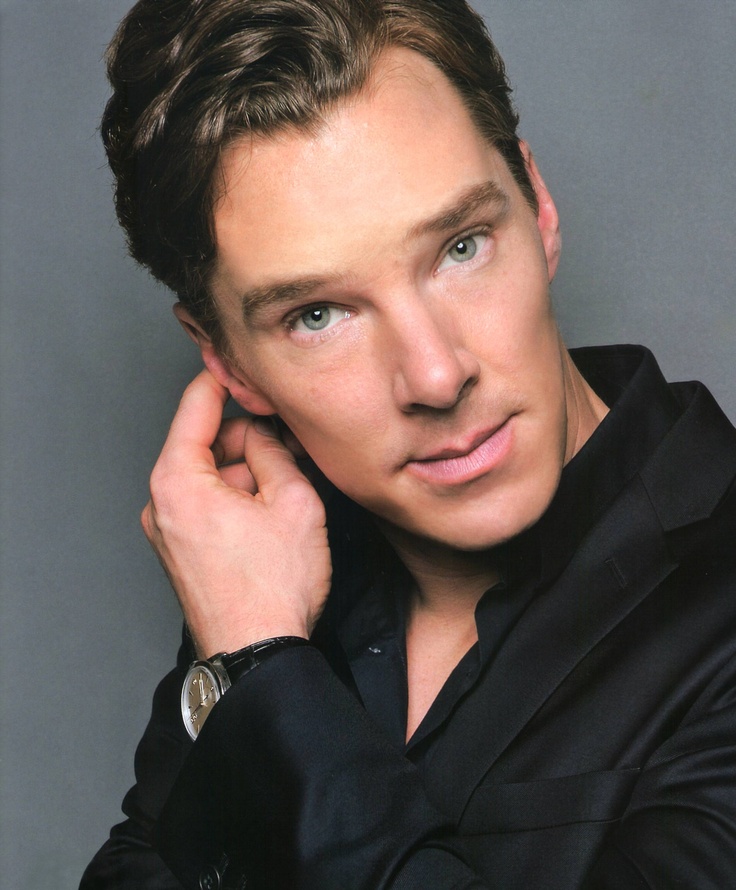 And so, I give to you an entirely unbiased, yet critical review of Josie and the Word Slinger’s latest album:

It Seemed Like a Good Idea at the Time:
The B+ Sides and Other Rareties Banned from the Radio

It has been over two decades since Josie and the Word Slingers came out with a new album. This highly anticipated new release was calling to me from across the interwebz and as soon as it was available on iTunes, I downloaded it and settled in for what I hoped was a walk down memory lane. Josie and the Word Slingers were a fairly obscure band in the late 80’s, best known for their one-hit wonder, the fantastically danceable Aqua Net Haze. Over the years, I’ve suspected there was more to them than the quiet ballads and dance songs they produced back in the day. It Seemed Like a Good Idea at the Time doesn’t disappoint and definitely goes a bit deeper into the inner psyche of the band.

In the first track, You Are Not Paid Nearly Enough for the Work You Do (the Social Service Blues), you feel like you’re right there at the dining room table, looking over Josie’s shoulder as she attempts to balance her budget for the month. It’s equal parts intense and soulful and sets the tone for the rest of the album.

Crappy First Draft, Part Uno is more upbeat. You can tell the band had a lot of fun with this one. It bounces, it sways, it motivates. It has cliche´s, it tells more than it shows, and sometimes an adverb sneaks its way in to a lyric. This track has it all. It’ll make any writer worth their salt cringe over the craptastic phrasing, but in a happy sort of way that makes you forget all conventions of good writing.

Let’s Go to the Movies is one of those tunes that stays with you long after you’ve listened to it. Josie recounts lines from the movie, Silver Linings Playbook, and, like the movie, the song culminates in a righteous dance number. The way she can get you to visualize Bradley Cooper’s lovely blue eyes and overall hunkiness while shaking his booty is truly one of her gifts as a song writer.

Laundress is the album’s sultry ballad. You can almost smell the freshly washed linens and clothes as they’re coming out of the dryer as you listen to the song.

Josie and the band takes things a little darker with Crappy First Draft, Part Deux. If Part Uno is cheery summer day, Part Deux is more like a brooding thunderstorm that’s rolling in. Haunting and tragic, it can really speak to those times when nothing seems to be going right and you just want to punch somebody in the neck.

If there’s one thing about Josie and the Word Slingers it’s that they don’t stay down for long. You can hear that in the eternally optimistic I’m Putting on My Boots, Taking Out the Trash, and Moving On. If Janis Joplin were alive today, I’m certain she would be asking to do a cover of this song.

One of my favorites on the album is Don’t Text Me With That Tone of Voice. If ever there were an anthem for moms of preteens and teenagers, this is it. I can picture myself crankin’ it up in the car and setting out on an epic road trip with the windows down, my hair blowing in the wind, and no cell phone coverage for miles and miles.

Chocolate, Wine, and a Good G&T, is reminiscent of Sarah McLachlan’s Ice Cream Song. It starts out like a ballad and then finishes like an 80’s hair band gone wild. Blunt and bold, it will leave you with cravings you didn’t know you had.

Get Your A$$ to the Gym Before It’s Gets Any Bigger (No I Don’t Care If You’ve Watched All The Episodes of Vampire Diaries, Watch Sherlock Again If You Have To, Whatever It Takes, Just Do It) – Remix, extended dance version. This track isn’t for everyone but there’s just something about it that motivates you to get up and move. How Josie managed to weave in sexy, shirtless vampires, the world’s greatest consulting detective, and Jazzercise moves into a melange of hip-hop/rap/dance club music is truly her greatest achievement so far.

Are You Kidding Me? Work With Me, People is a wonderfully satirical take on working woman’s day. If you like snark and inappropriate workplace humor, this song will rock your world.

Turn Your Brain Off and Go the F*ck to Sleep is the album’s other ballad, an acoustic song with soothing harmonies between Josie and her band mates. When I’m not listening to classy British actors read to me, this is the song I reach for to lull me to sleep.

And then we come to the album’s last song, the namesake title, It Seemed Like A Good Idea at the Time. Other critics may be down on this one, but I rather like it. It sort of sums up the album as a whole while acknowledging life’s little ups and downs. It’s got perspective, humor, and that certain je ne sais quoi and verve lacking in so much of the music out there today. It’s a great little gem that gets better each time you hear it.

Overall, I would highly recommend this album. It’ll make you laugh, it’ll make you cry, and it’ll leave you inspired.

As an FYI, Josie and the Wordslingers sent me a copy of the album with bonus extended remix dance tracks. I’m saving them for when the disco ball arrives and is installed in the writing cave. Obviously. Don’t worry, though. I ordered a disco ball for the kasbah, too. I know how you like to have your own dance parties while you’re looking after the place for me when I’m away. 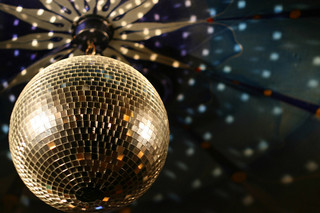 And should you ever find the writing cave, I’ll be sure to play the extra tracks for you so I can see some of those dance moves you so boldly claim to possess. That is, right after after I’ve passed out from shock and been revived with a blanket and a strong beverage. Just sayin’.

16 thoughts on “Dear Benedict: On It Seemed Like a Good Idea at the Time”

← Wednesday’s Would You Rather Question: First Dibs or Last Laugh?