Dear Benedict: On It Seemed Like a Good Idea at the Time→

In honor of Valentine’s Day, last week I asked y’all which would be the preferable choice: be given a love potion that you could use on anyone you haven’t met or already know OR be the creator of such a love potion and be paid extremely well for it, but never be able to use it? And, as always, the comments and choices were entertaining and informative.

The overwhelming choice was for the money to be spent on and with one’s current object of affection. One commenter said the money could be best used on travel, a prospect that spoke to the adventurer in me. Others pointed out the false nature of using a love potion on someone, citing that true love is not created through coercive means.

The two people who opted for the potion gave equally compelling arguments for their choice. I, for one, greatly appreciated the logic behind having the potion on hand should Johnny Depp happen to saunter by in the mall (or wherever Johnny saunters these days). I also found the idea that the potion could be used for evil and thus should be put in the hands of a noble and good person to prevent such a tragedy.

Both sides swayed me, both choices were drawing me to them. Johnny Depp aside, having the love potion in my clutches would keep it from being used by the bad guys, an obvious win for the greater good. Creating the love potion and profiting from it would be helping… well, me, mostly. Unless I donated significant amounts to charities, like the Society for the Prevention of Bad Guys Using Love Potions (also known as SPBGULP). What to do, what to do… I know! Since I’m the genius scientist who created the love potion, I would craft a way for the potion to be rendered useless if it detects any trace of evilness in the giver or the receiver. Now, if I could just get the recipe perfected…

In the meantime, on to this week’s question:

always get first dibs (on everything) 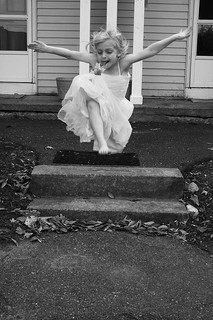 the last laugh (though not entirely in a mean-spirited sort of way)? 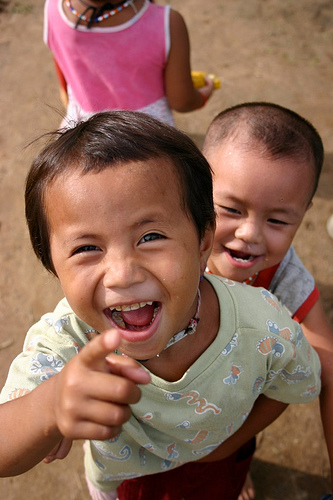 Getting the last laugh. photo credit: base77 via photopin cc

Which will it be this week, clever readers? Will you choose to always be the first person at everything (both good and bad) or have the last laugh in every situation? The tea has been steeped to perfection and the pillows are fluffed. Sit, sip, and share your brilliant ideas and thoughts. I always love hearing from you.

18 thoughts on “Wednesday’s Would You Rather Question: First Dibs or Last Laugh?”

Dear Benedict: On It Seemed Like a Good Idea at the Time→