← Wednesday’s Would You Rather Question: For Love or Money

It is touching how much enjoyment you are getting out of listening to the BBC radio comedy show, Cabin Pressure. So glad to hear it. No, no, it’s not weird at all that you’ve been listening to them over and over again, laughing just as heartily on the third and fourth run through as you did on the first. Well, maybe just a little weird, but not weird weird, like if you pushed a cooler in a wheelbarrow to the grocery store to do all of your shopping. (By the way, how is your neighbor?) And how clever of you to have your own Birling Day just like we celebrated on Cabin Pressure. Just be sure to pace yourself when partaking of the Talisker whiskey. 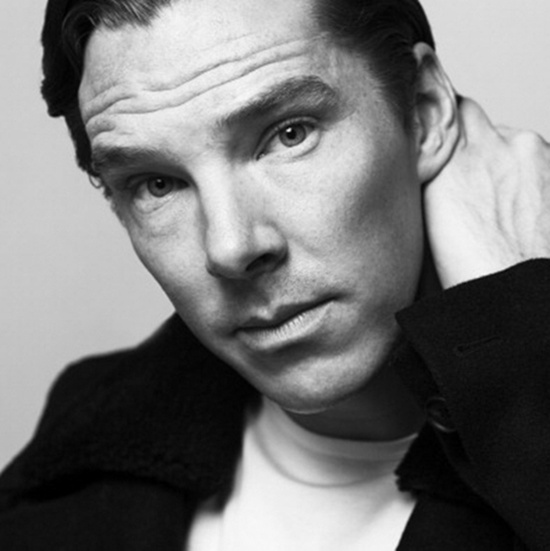 Also, congratulations on finding a friend who has HBO and is willing to tape Parade’s End when it premieres on February 26th, 27th and 28th in the U.S. I look forward to hearing your thoughts on it. No doubt you’ll have many.

I won’t take up much of your time this week since you are going full throttle on the manuscript. Instead of going on about the sinister plans I’ll be utilising to find the writing cave, I thought I’d leave the kasbah readers with a taste of what has been making you smile and laugh lately:

Well, maybe just one more – Captain Crieff’s misguided attempt at sounding both authoritative and relaxed while recording a welcome announcement for Carolyn to use in her new MJN airline film…

O.k., this is the last one, I promise. I had to include it since this is one of your favourite scenes – Passenger Derby – in which Captain Crieff and 1st Officer Douglas Richardson bet their desserts on which passenger will make it to the loo first after the seat belt sign is turned off. Arthur really does a brilliant job of announcing it, doesn’t he?

Laughter is the best medicine and all that and from what you wrote to me this week it sounds like you can use every drop you can get. Don’t worry, I won’t tell anyone how many times you’ve listened to these episodes while you’re driving in your car, at work supposedly “working”, or as you drift off to sleep, though that last one does seem a bit counterproductive if you are, in fact, laughing out loud while trying to doze off. But to each her own. Whatever works for you.

Brilliantly and comically yours,

← Wednesday’s Would You Rather Question: For Love or Money