← The Pedicure That Wasn’t ~ Guest Post by Liv Rancourt

Hey friend, any chance you’re close to finishing your novel and ready to climb out of the writing cave? No? Well, I thought it was worth asking. A guy can hope, can’t he?

As you know, I’ve recently finished filming Star Trek. It’s always a little bittersweet for me when I finish a project. On the one hand, I’m excited to move on to the next challenge; on the other hand, when you’ve thrown your whole self into something and you’ve made new connections and friends, there’s a bit of sadness when it all ends. 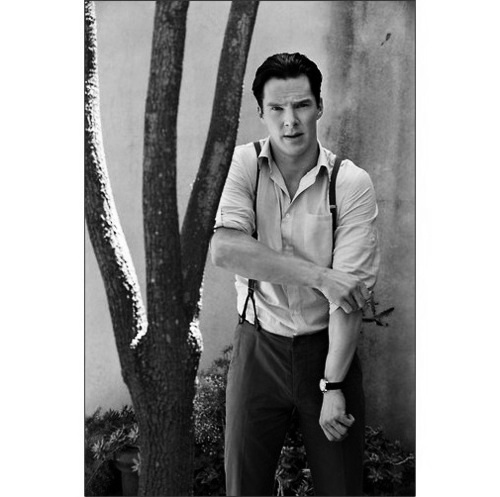 Time to roll up my sleeves and get busy on the next project. Source: 27.media.tumblr.com via Tami on Pinterest

Endings are weird like that. Yes, I, too, have heard all the platitudes people say about one door closing and another opening or that endings always bring about beginnings. You and I both know that people mean well when they say it and it’s nice to know they care. But as you face some endings in your life, like the ones you’re dealing with right now, the platitudes don’t quite cut it when you’re trying to move through it all. Endings are their own entity and just that – and end to something. Why gloss over that fact? Why skip the ending just to get to the next beginning? Endings deserve their own attention, even the painful ones. Doing that can make the subsequent beginnings all the more meaningful, too.

I don’t mean one should dwell on endings for extended periods of time. That kind of thing can stunt your growth. I can get impatient about endings as much as the next person so I’m not going to pretend to have any great wisdom or all the answers for you on this.

But I will spare you the platitudes and agree with you about this: some endings just really, really suck. I know I sound like a broken record when I say this, but if I knew where your writing cave was, I could come join you and we could do a toast to endings that might make it just the tiniest bit easier to bear.

As a way to honor the end of my time on the set of Star Trek, me and few of my co-stars recently took a little road trip up to San Francisco. On the way, I told them about the fantastic movie roles you thought up for me in your previous letter. Hands down, Top Grease, The Musical, was a group favourite, though do you really think I can pull off flying an F-14 while singing Greased Lightening? I’m not so sure. Zach and Simon were both vying for the chance to have whatever role incorporates Goose’s character, so I told them I would ask you to keep them in mind as you wrote the screenplay. 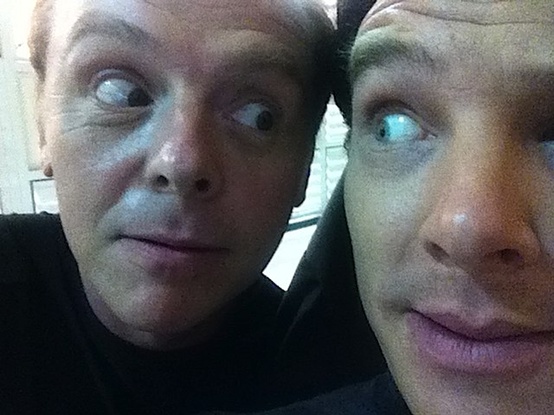 We can totally handle flying those F-14’s. Really. Source: benedictcumberbatch.co.uk via Tami on Pinterest via Zachary Quinto

Out of that conversation, we began to think up potential television shows for you to write the scripts to, with us in mind of course. Tell me what you think: 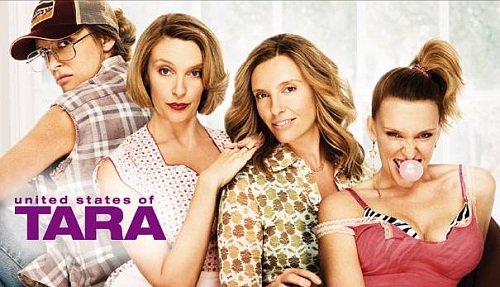 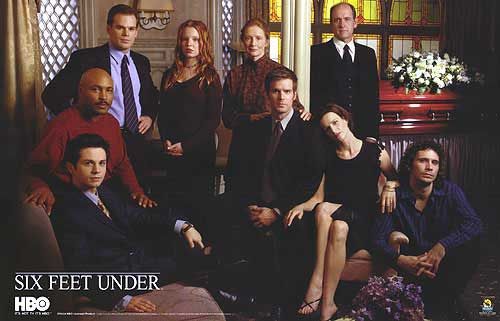 United Under Six Feet of Tara (Six Feet Under meets United States of Tara): I know how much you like Toni Collette and I’ve heard you say more than once that Six Feet Under is the television show against which you judge all others (and you know how happy it makes me  that Sherlock is tied with it for first place with you), so I thought this could be a good one to work on for me and the guys. Imagine how much material you’d have to work with writing about a funeral home run by someone with Dissociative Identity Disorder. A good use of both your writing skills and your counseling psychology degree. 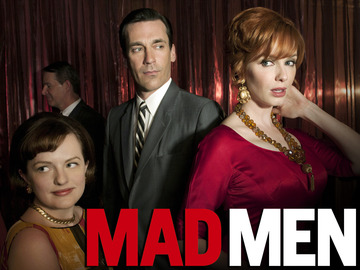 Mad Development (Arrested Development meets Mad Men): We were thinking a Don Draper-like character manages a banana stand, but on a much larger scale. We thought this had some potential to play around with in that cave of yours. Also, we all agreed that we’d be happy to stop by your cave and act out any scripts you develop, kind of like testing a pilot episode but better since you have so many disguises for us to wear. 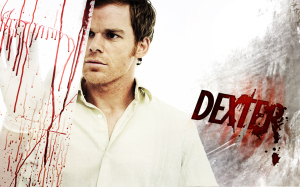 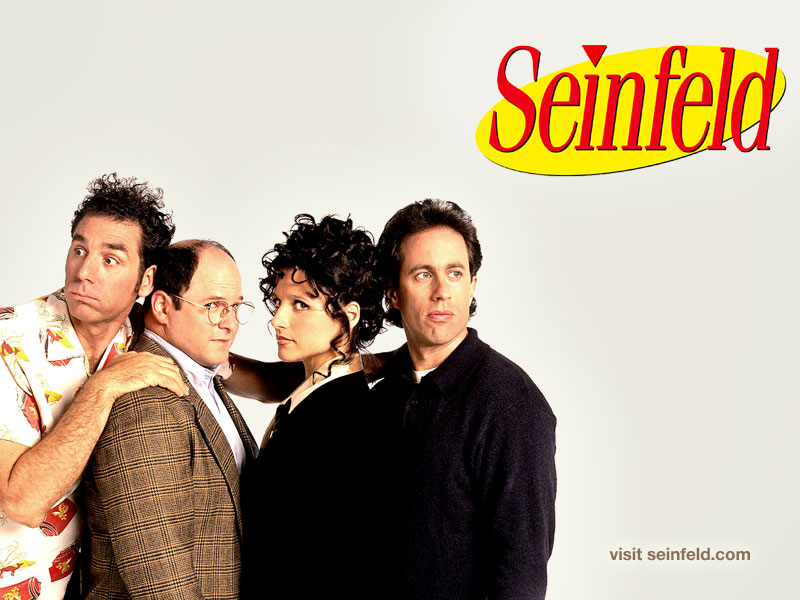 Seindexter (Seinfeld meets Dexter): A dark comedy, as you might have guessed, in which the viewers try to figure out who among the characters based off of Jerry, Elaine, Kramer, George, and Newman is the vigilante killer. We all thought that you would know how to write just the right characters for us to portray. And just for the record, none of us is afraid of a little blood and gore.

So, how about it? Might you be interested in writing the scripts for these? Anything I can do to entice you? What if I promise to stop sending texts with prurient sentences to add to your novel? Mind you, I’d be giving up one of my truest sources of entertainment right now, but I’d do it for you in a heartbeat. O.k., maybe in a few heartbeats. Right after I send you the last ones I’ve been thinking about lately.

18 thoughts on “Letters from Benedict: On Endings & Television Scripts”

← The Pedicure That Wasn’t ~ Guest Post by Liv Rancourt