← Letters from Benedict: On American Accents and Potential Movie Roles

I have the fabulous Liv Rancourt sitting down in the kasbah today reminiscing about our recent meet-up in Portland this past weekend. Liv and I met through an online class taught by Kristen Lamb and decided it was high time to meet each other in person. So, without further ado, I present to you Liv’s take on…

The Pedicure That Wasn’t…

A while ago my new friend Tami made a comment on Facebook about weather in the Northwest. Hmm. I was also in the Northwest, and, not coincidentally, was having the same weather. “Where are you?” I asked her.

“Wow, we should totally meet in the middle someday.”

Just that easily, we started planning, and rather miraculously, came up with a date that worked for both of us. We picked Powell’s,  I mean, Portland, as our destination, exchanged cell phone numbers in case any wires got crossed, and, on the appointed date, headed out.

While I was driving south, I started to wonder what we would do when we got there. I mean, we’d talked about visiting Powell’s Bookstore (which was very near our hotel and takes up an entire city block) and I figured we’d go out to dinner. But what else? I didn’t have to think too long before it hit me. I am, after all, a good citizen of my time (and a sometime chick-lit writer) so it was a pretty obvious answer. 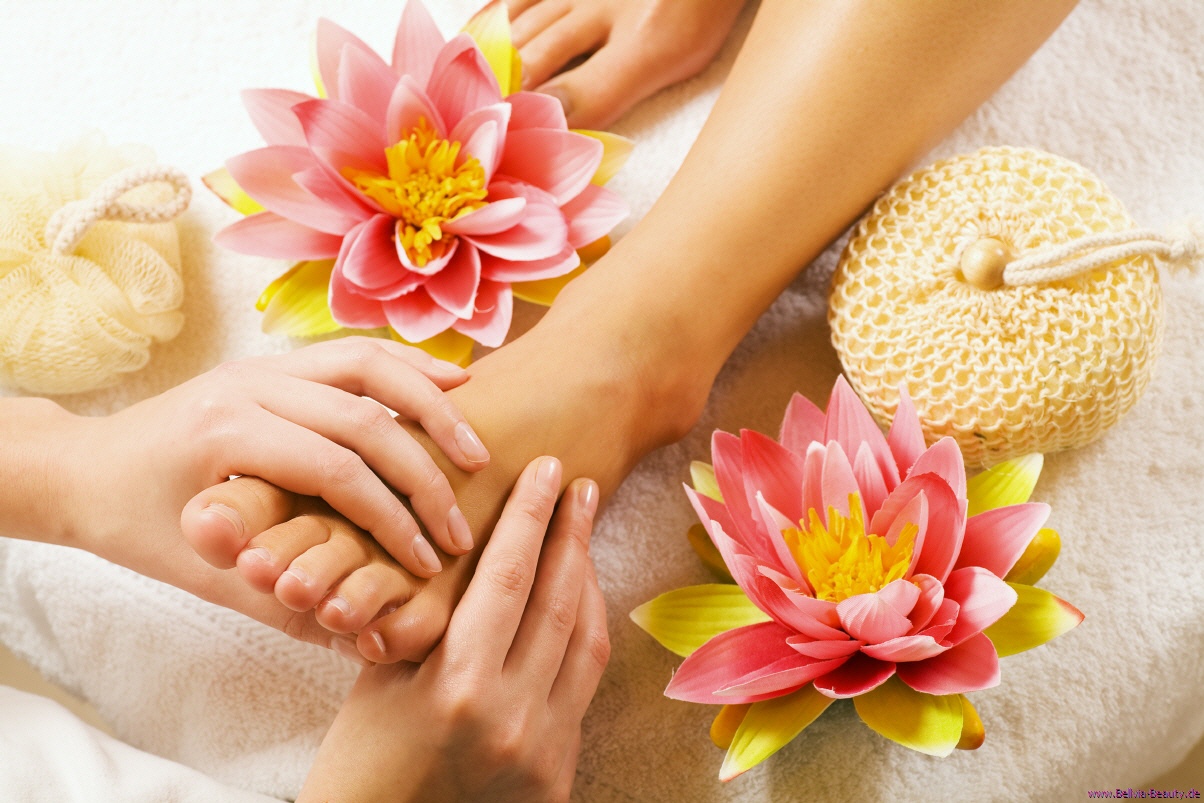 Pedicures are only THE most popular girl-bonding activity, at least in my circle. Tami agreed pretty readily when I suggested it, too, so I think it’s a universal thing. Any activity that involves bubbly warm water , soaking, buffing, massaging and lotion has to be good, right? As soon as you walk through the door they tell you to pick your color, and if you’re lucky, the woman who does your nails will have a deft hand and she’ll paint on some flowers. Pretty toes! With friends! What could be better?

Of course, we both hit traffic and got to the hotel later than we’d expected. And then there was a complimentary wine pouring in the lobby. And a stop at Powell’s. By then it was after 7pm, and we were starving. So we put the pedicure idea off till the next day.

In the morning we hit the lobby for the continental breakfast, and again talked about finding a nail salon. That idea died when we accidentally stumbled over Harry Potter & the Deathly Hallows, Part 1. I’ve only seen the movie once, and so instead of going out, we sat in the hotel room and watched it. Because we’re writers. And probably geeks. 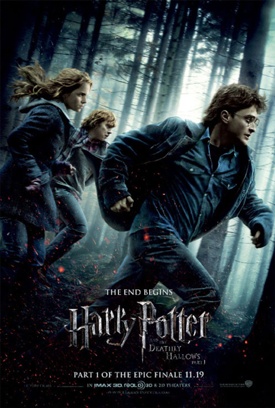 It was a sunny day and all of downtown Portland was available to us. Didn’t matter. We watched and talked and analyzed plot points and character development. Like I said, geek writers. My schedule had a snarl in it, so I had to head back to Seattle sooner than I wanted to, leaving right after the movie ended. Tami took more time to explore, but I doubt she even looked for a nail salon. Solo-pedicuring isn’t nearly as much fun.

As I left, we promised to plan another getaway, and I so hope we do, if for no other reason than I totally owe you a pedicure, Tami! Maybe the Willamette Writer’s Conference in August? In the meantime, thanks for a great adventure.

Liv Rancourt is a writer of speculative fiction and romance. She lives with her husband, two teenagers, two cats and one wayward puppy. She likes to create stories that have happy endings, and finds it is a good way to balance her other job in the neonatal intensive care unit. Liv can be found on-line at her website (www.livrancourt.com), her blog (www.liv-rancourt.blogspot.com), on Facebook (www.facebook.com/liv.rancourt), or on Twitter (www.twitter.com/LivRancourt).

Thanks for coming by the kasbah, Liv! And you are so right – we were total writer geeks that morning as we sat there watching, commenting, (sniffling), and analyzing the Harry Potter movie. (And I know we aren’t the only ones who shed a tear or two when poor Dobby died, right?)

It was great spending time getting to know one another better while perusing in Powell’s, sipping a pint, and hanging out in Portland. I’m already looking forward to those pedicures in the future.

And you, lovely readers – have you ever met up with someone you only knew online? Were they as lovely as Liv? Or was it a total nightmare? What about a time when your best-laid plans and intentions on a trip didn’t quite materialize. What got in the way? Serendipitous events? Something even better? Something not so great? A Harry Potter movie? Have a seat in the kasbah and spill the beans. I’d love to hear all about it.

← Letters from Benedict: On American Accents and Potential Movie Roles