Dear Benedict: On Denial, Unicorns, and Sunny Skies Ahead→

In last week’s “Would You Rather…?” question, I asked readers to comment on which they would choose to be able to do: alter humankind’s past or have the ability to see into humankind’s future. There were some really thoughtful answers (which you can read about here) as well as abstentions from choosing one over the other. 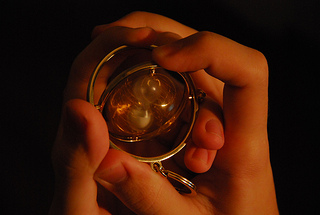 What most people agreed on was that changing even one thing, whether in the past or in the present due to knowledge about the future, is a very complex matter because we don’t know what else will change as a result. And, like in the Butterfly Effect (as one reader pointed out), everything is connected, even if it’s only by the tiniest of threads.

So how is one to choose?

Fair warning: Things are gonna get serious and heavy for a minute.

*drags out the soap box and dusts it off* 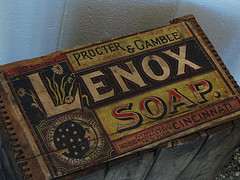 When I wrote the question last week, I had not yet decided what I would choose. But as I read some of the replies, it became clearer to me what I would choose and why. You see, as I’ve previously shared, I work in the mental health field with kids and families. On a daily basis, I hear about the horrific things that have been done to kids and the equally horrible things that have been done to their parents when they were children. Physical, emotional, sexual and verbal abuse, neglect, domestic violence, alcoholism, drug abuse, and homelessness all take a heavy toll on the human psyche, on our ability to trust, and to see ourselves as worthy of giving and receiving love. 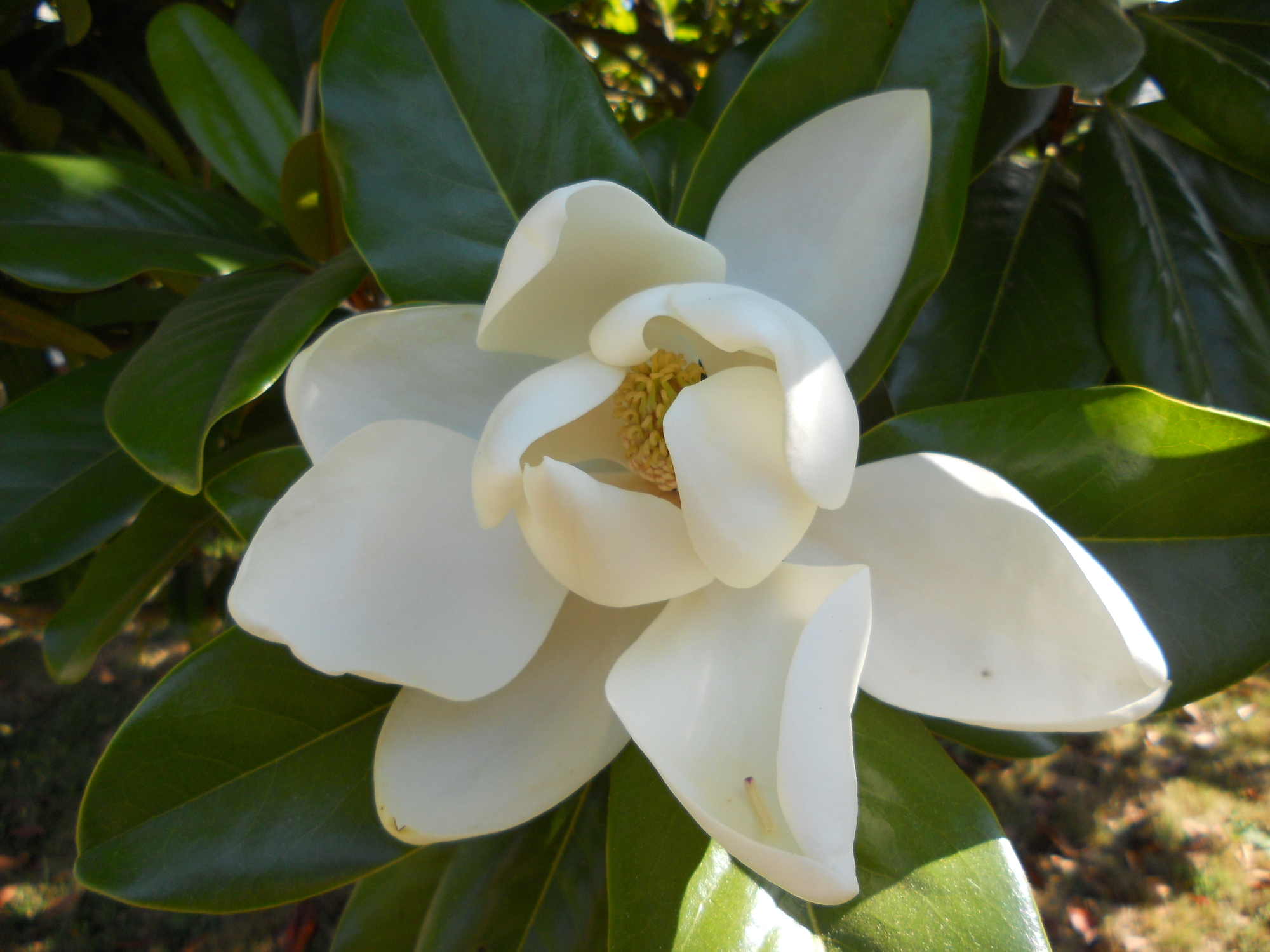 And while people can heal from these atrocities, there are always residual doubts and lingering effects. Kids, especially, are amazingly resilient, but the trauma they go through literally changes their brain chemistry in ways from which they may never fully recover if not given proper treatment. I’ve seen the after effects of trauma in both kids and adults. I know the damage it does. My own children have each endured their own traumas in early childhood before they were adopted. Close friends have survived torment and all kinds of abuse while growing up. And there’s not a day that goes by that I haven’t wished I could erase all that pain for them, to make their world free from the stuff that haunts them.

I know there are some who say that the things we suffer through or triumph over makes us stronger, makes us who we are today. And to a certain extent I agree with that. In fact, I know that to be true for myself. But I also have not had to live in the shadows of abuse, neglect, and abandonment.

So when it comes to the senseless, traumatic experiences that some people are forced to go through, I’d be willing to alter the past to give them peace from their demons so they could have a more gentle, nurturing, and loving start to their lives.

Perhaps I’m wrong for wanting that for someone else. It’s not my history, not my past, not my issues. Perhaps. Would there be consequences for this sort of mucking with time? Absolutely. But it’s a chance I’d be willing to take to ease the suffering of others if they wanted me to.

*places soapbox back in the closet*

And now, let’s lighten things up a bit, shall we? On to this week’s question:

You are about to walk into a large, crowded, upscale restaurant to have dinner with someone you adore, admire and have been dying to meet. The catch? You must do one of these two things in order to have the dinner take place:

Would you rather have to crab walk from the front door of the restaurant to the table in the way, way back where your dinner date is already seated and then out again at the end of dinner – OR – have to wear your clothes inside out and backwards for the duration of the dinner?

Which will you choose, bold readers? Contemplate your fate and then comment below. As always, I love to hear from you.

24 thoughts on “Wednesday’s “Would You Rather…?” Question: The Walk vs. The Clothes”

Dear Benedict: On Denial, Unicorns, and Sunny Skies Ahead→