If You Give a Writer a Brownie, Rerun Edition→

In last week’s question, y’all were invited to weigh in on whether you would prefer to have the power of invisibility or the power to read other people’s minds. In reviewing all of the comments, I discovered it was a total slam dunk for one of the options over the other: invisibility.

I believe that was the first official landslide victory of Would You Rather Wednesday.

What did I choose? I don’t want to seem like a sheeple who just follows the crowd, but I must confess I had chosen invisibility at the time I wrote last week’s question. As many people pointed out, the possibilities for being a fly on the wall or for pulling pranks are endless. My personal favorite reason, though, was having the ability to fly first class for free anywhere in the world.

Have invisibility, will travel. End of story.

And now on to this week’s question:

Assuming your life is narrated by someone, would you rather have that person be 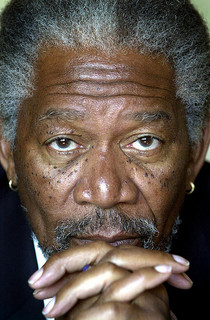 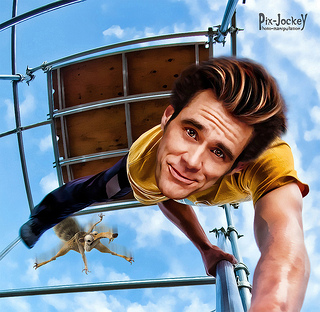 So, lovely readers, who will be the chosen one who will document your life for posterity? Will you choose the suave, deep timbre of Morgan Freeman’s voice? Or will it be the comedic and witty voice of Jim Carrey? Sit, sip, and share. I always love to hear from you.

22 thoughts on “Wednesday’s Would You Rather Question: Morgan or Jim?”

If You Give a Writer a Brownie, Rerun Edition→