← An Exotic Bowl of Comfort Food

A Monkey, a Helicopter, and a Cup of Tea→

The final tally in the epic battle between the goats and geese is in and I’m here to tell you, the geese have won.

That’s right, after reading through the comments from last week’s question on whether you preferred to be trapped in the back of a truck with a bunch of cantankerous geese or sequestered in a stuck elevator with some smelly, yet friendly goats, nearly twice as many of you decided to hitch a ride with the geese.

You are much braver souls than ever imagined.

I knew what I would choose as soon as I typed out the question. Give me the smelly goats ANY day over geese, cantankerous or otherwise. I’ll simply bring some good nose plugs (as suggested by one clever commenter) and take a very long shower afterwards. Goats may be smelly creatures, but I would not fear for my life with them. Geese, on the other hand, are evil, feathery fiends from hell who would peck your head to a nub if given half a chance. And I don’t ever intend to give them that chance.

On to this week’s question…

be unable to see for one day 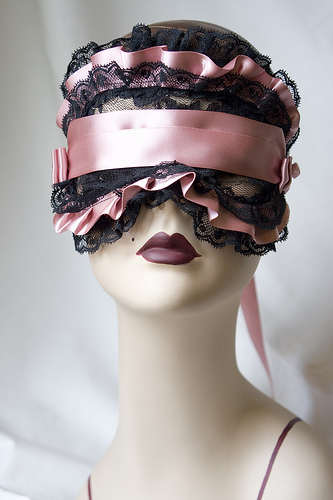 unable to use your phone for one month? 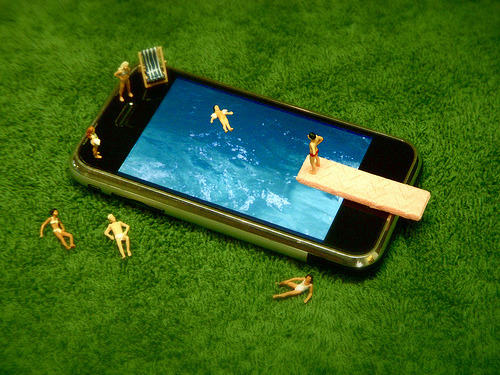 So, which will you give up, clever readers? A temporary loss of sight for one day? Or a temporary loss of cell phone usage for one month? Sit, sip, and spill (your thoughts, that is, not the tea). I always love to hear from you.

16 thoughts on “Wednesday’s Would You Rather Question: Vision or Connection?”

← An Exotic Bowl of Comfort Food

A Monkey, a Helicopter, and a Cup of Tea→