← Sunshine in the House

Wednesday’s Would You Rather Question: Your Money or Your Life→

Last week’s Would You Rather dilemma pitted thought and emotions against each other in a battle for control. While solid arguments were given in support of each side, many more of you decided to go with controlling other’s emotions. Those who chose the emotional route believed thought control to be too… well, controlling. Interestingly, those who opted for thought control gave the same argument for their choice.

But most everyone agreed on one thing: emotions influence one’s thoughts and thoughts have the power to influence one’s emotions. In reading everyone’s arguments for or against each side, I found myself wondering which comes first? Does an emotional reaction bring on a series of thoughts? Or do our thoughts spark our emotional reactions? Or do they happen simultaneously? It’s a psychological chicken and egg question to which I have no answer. Feel free to toss in your two cents on the matter below.

So what did choose? After having the privilege of getting to read all of your comments, I decided I would rather control other’s emotions. One person commented that it would be useful for when you wanted to cheer someone up, a sentiment I found quite lovely. I would also use my superpower to soothe those with anxiety, trauma reactions, or depression. I could also be useful to people who are incapacitated by shyness, phobias, or are easily overstimulated by the world around them. The possibilities for helping others are endless.

And now on to this week’s question…

have a photographic memory 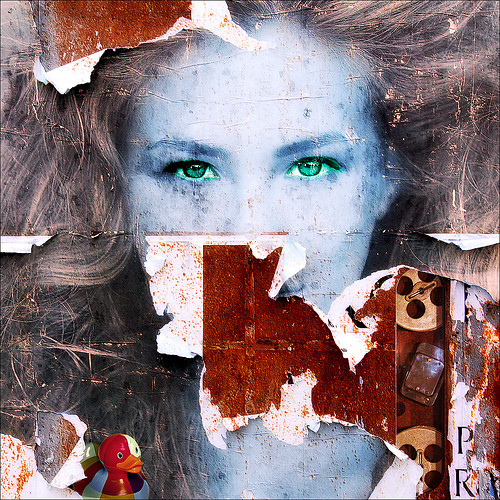 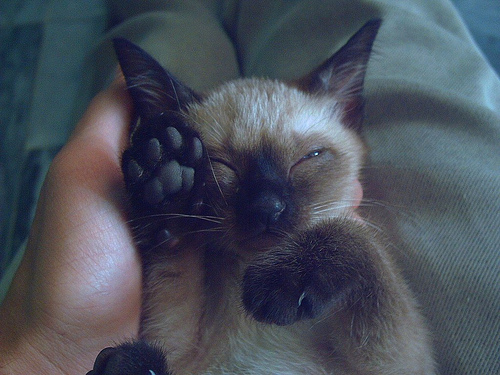 While at first glance it may seem like this has nothing to do with intelligence, I believe intelligent people will find this to be an insanely adorable photo. photo credit: bluewinx15(BACK) via photopin cc

What say you, smart readers? Will you opt for the ability to remember most anything? Or will you choose to inflate your intelligence? Ponder it, then share your thoughts. I always love to hear from you.

16 thoughts on “Wednesday’s Would You Rather Question: Memory or Intelligence?”

← Sunshine in the House

Wednesday’s Would You Rather Question: Your Money or Your Life→