← Tender Is The Night by F. Scott Fitzgerald: A Classics Club Review

Where In The World Would You Go?→

To master all languages or all musical instruments, that is the question. Or rather that was the question in last week’s Would You Rather debate. It was almost a no-contest win again with the linguists far exceeding the musicians by a wide majority.

For me, being a linguistic master would mean total freedom to travel anywhere and be able to communicate like local with the locals. I’m seriously giddy just thinking of the people I could meet and the deeply rich experiences I could have traveling abroad.

Being able to play any musical instrument would be an amazing gift to have and I’d give just about anything to be a master at the cello, which is, in my opinion, the most beautiful sounding of all instruments. Then again, if the question had been about a gorgeous and super awesome singing voice, I might have been more swayed to go the musical route. Nevertheless, being able to fluently speak all world languages would have still won out for me.

control the emotions of everyone around you 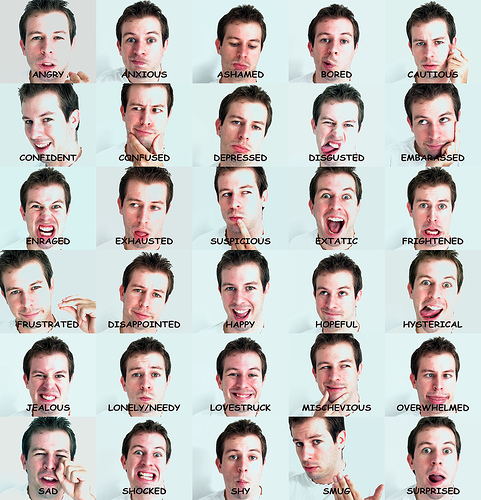 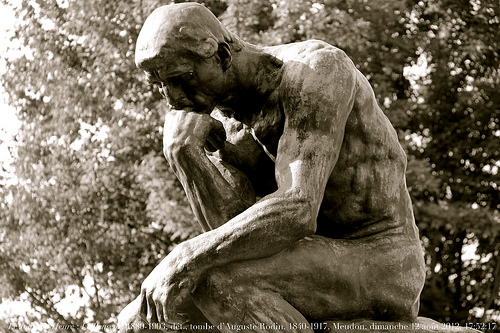 Which will it be, fair readers? Would you prefer to be able to manipulate everyone’s emotions? Or are you more interested in total thought control? I’m more than a little curious to see what y’all choose. So please, pull up a cushion, have some tea, and share your thoughts. I promise to not control them. Also, I always love to hear from you.

18 thoughts on “Wednesday’s Would You Rather Question: Thoughts or Emotions?”

← Tender Is The Night by F. Scott Fitzgerald: A Classics Club Review

Where In The World Would You Go?→