← Wednesday’s Would You Rather Question: Vacation or Home

Wednesday’s Would You Rather Question: Food vs Sleep→

A pattern, as defined by trusty Wikipedia, is a discernible regularity in the world or in a manmade design. With so many kinds of patterns out there in the world, I found it difficult to narrow down which one to write about for this week’s WordPress Weekly Photo Challenge. Firstly, there are the human-made patterns that appear to leap out at you with their awe-inspiring complexity and the creative talent required to make them: 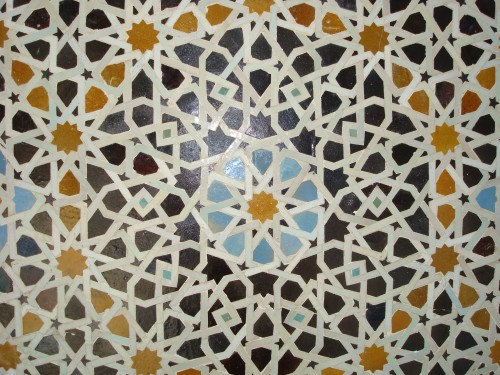 In the tiniest of details: hand-carved Moroccan zelij, or tile mosaic, Fez, Morocco 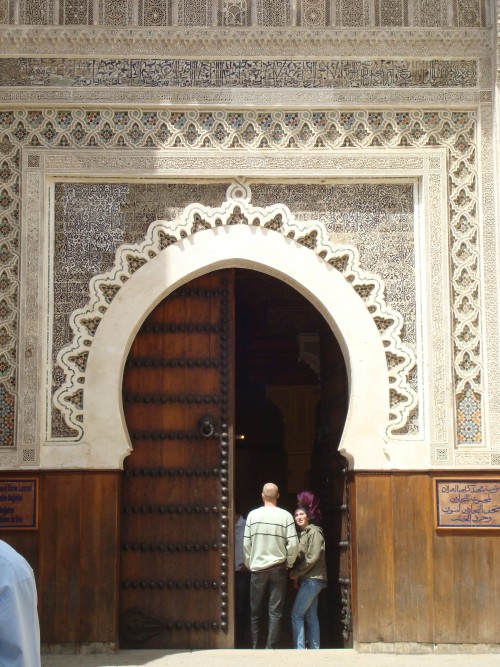 In the intricately carved woodwork over a door: Fez, Morocco 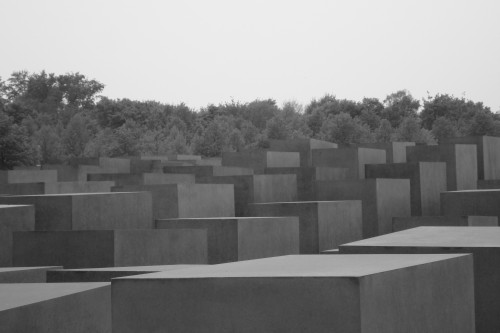 In a the concrete pillars of a memorial: Memorial to the Murdered Jews of Europe, Berlin, Germany 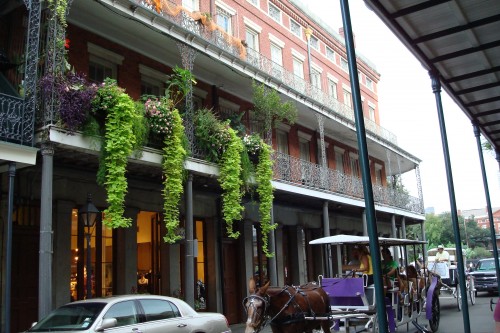 In the twisting curves and narrow lines of the iron galleries: Chartres St., New Orleans 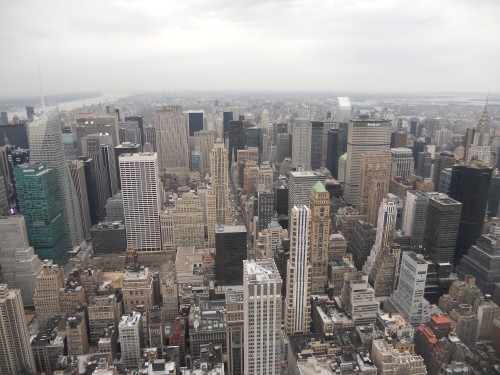 In the layout of a city: NYC as seen from the top of the Empire State Building 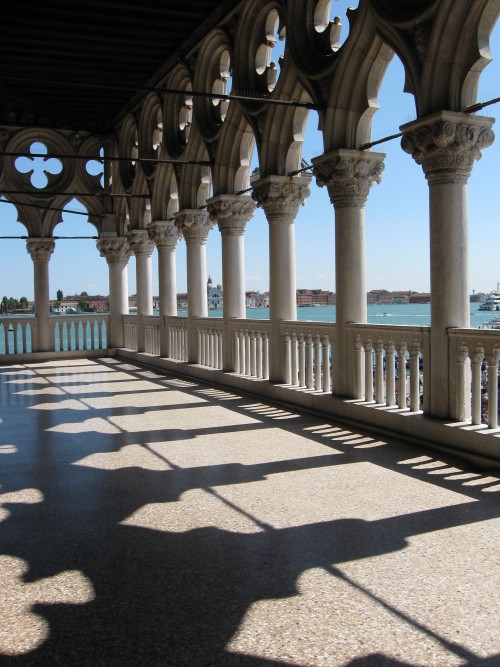 In the exterior architecture of a palace: Doge’s Palace, Venice, Italy 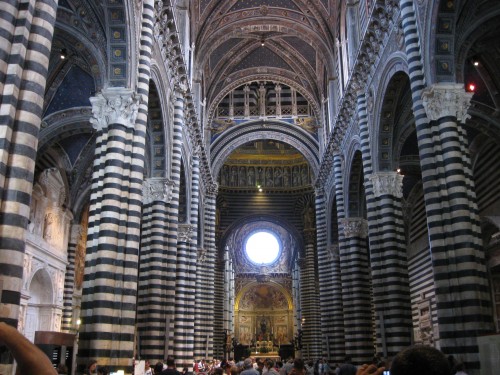 Then there are the naturally occurring patterns in nature which never cease to amaze me. A pattern like the Fibonacci Sequence (which begins like this: 0, 1, 1, 2, 3, 5, 8, 13, 21, 34, 55 and so on. Each number is the sum of the two numbers that precede it.) is found, for example, in the number of petals on certain kinds of flowers, and in the spiral patterning of the seeds in pine cones and fruits. 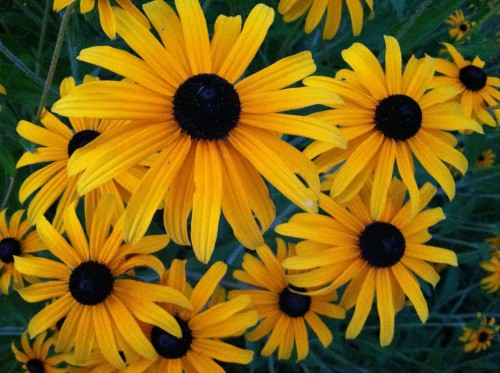 In the number and arrangement of petals: Black-eyed Susans in the garden 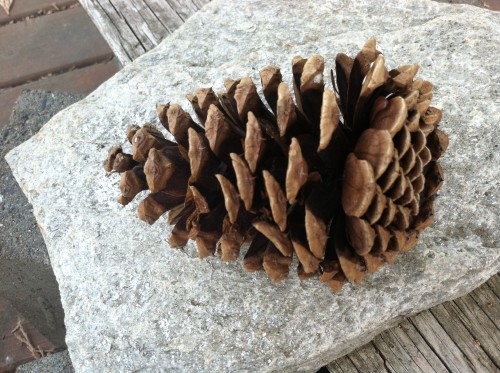 In the natural order of things: pine cone

Lastly, and of most interest to the writerly types such as myself, there are the lyrical patterns and rhythms in stories, plays, poems, and songs as seen and heard through literary dramatic structure, poetic iambic pentameter, and the musical structure of a song in both the lyrics and musical accompaniment.

I’m sure there are other types of patterns that should be included here, but I’ll leave you all to your observations and end with a song that, for me, sums up all of the incredible and brilliant patterns I have found (so far) in this amazing life:

How about you, observant readers? What patterns have you found in your daily life that have caught your eye or ear? What patterns are you drawn to? Sit, sip, and tell. I always love to hear from you.

← Wednesday’s Would You Rather Question: Vacation or Home

Wednesday’s Would You Rather Question: Food vs Sleep→