← How to Be Friends With A Germaphobe

Last week’s question asked you to consider which jazzed-up body function you would prefer to have: confetti burps or glitter farts. I must say I was a little worried many of you would find the question a little too awkward to comment on.

I’m so glad I was wrong.

Hands down, the confetti burps won in a major landslide victory. The main reason that was given for choosing this over the glittery toots was the horrific mess that glitter can make and the challenges of cleaning it up from one’s nether regions. By contrast, confetti belches seemed much more appealing to many of you. Some people even thought it would be fun to have a confetti party whenever the urge to burp arose. Way to make lemonade outta lemons, clever readers.

I will say there was one lone holdout for the glitter farts. I will also say I was totally impressed by her response for sticking to her preferences, even in the face of so many confetti votes. It takes a strong person to stand up for sparkly toots. Obviously. *fist bump to Glitter Farts reader – you know who you are*

As for me, I’m going with my initial instinct – confetti burps. Less mess. Allows you to be more discreet. And you’ll always have extras for all of those one-woman dance parties. Win-win-win.

have the power of invisibility 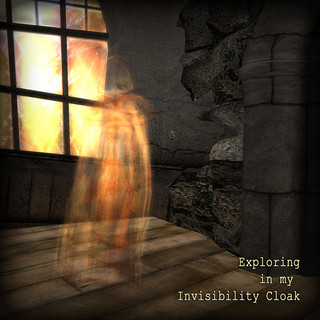 the power to read minds? 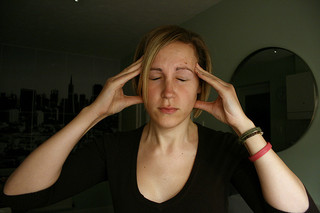 Which will you choose, wise readers? The ability to become invisible at will or the ability to read the minds of others? I’m curious to know which you would rather possess. Sit, sip, and share. I always love to hear from you.

20 thoughts on “Wednesday’s Would You Rather Question: Invisibility or Mind Reading”

← How to Be Friends With A Germaphobe