← Wednesday’s Would You Rather Question: Centaur vs. Mermaid?

As always, you are spot on with the friendly advice. Slipping my unfinished Notes to Self into your letter last week was a seriously sneaky move, though I do, in fact, appreciate you finishing them for me. For some reason I hadn’t been able to bring them to completion. Mental block, perhaps. Or an unwillingness to acknowledge that which needed my attention. Either way, well done you. 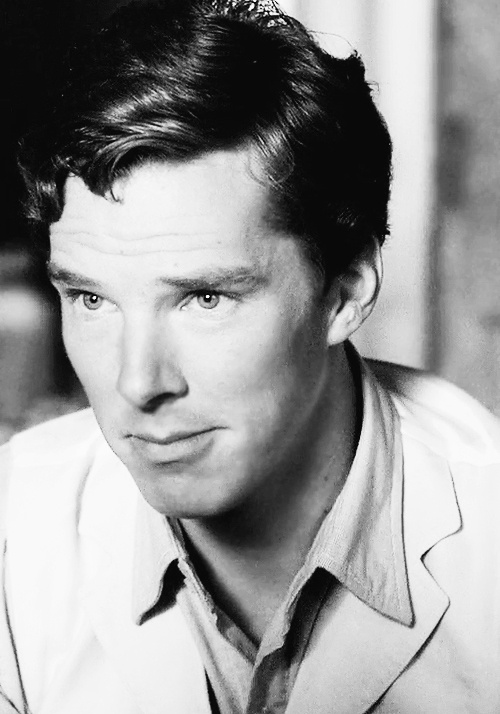 As you probably guessed from my unfinished list, I’ve been thinking a lot about… well… lots of different things. Some of them are not entirely appropriate to publish here and shall remain hidden away in the writing cave. As for the other things, they mostly have to do with life in general. Like paths taken and not taken. Like not letting regrets pop into my mind and if they do, not allowing them linger long enough for my mind to twist them into failures. I’ve been somewhat successful with that last one, though I must confess to having a bit of help from John Finnemore:

And since the 12 year-old is about to become the 13 year-old, I’ve also been thinking a lot about time, the passage of it as well as my perception of it. Lately, it seems to be going by rather quickly, as in full-tilt-boogie-nuts fast. For example, has it really been an entire year since I declared myself an official writer? It seems like only yesterday I nervously tossed a few tentative words out there for others to read. Imagine my surprise when people actually read what I wrote and didn’t boo me off the stage. In fact, I’m still surprised every time someone leaves a comment or I take a peek at my stats.

And then there are the times I wonder if I even have what it takes to do this writing gig. Amazing and humbling as it is to look back on my progress through this silly, obscure little blog, I’ve yet to lose that holy-crap-did-I-really-just-put-that-out-there? sinking feeling every time I hit the publish button. Also, I’ve yet to complete a manuscript (though to be fair, I am painfully close now) and had to temporarily abandon a story I’d been working on because I couldn’t move it beyond its stuck place. When I view time through this particular lens, it seems to move ever so slowly. Perhaps that’s because I’m tying my achievements to the progression of time, a deceptive and dangerous thing to do. 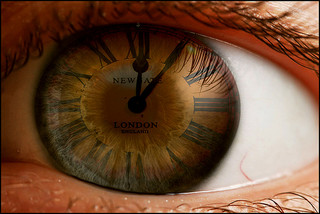 I know, I need to find new ways to live on the edge. That reminds me of something I was thinking about the other day, an incident that happened when I was at university. One rainy night, I was riding on my scooter to pick my roommate up from somewhere across campus, and as we were driving back to our dormitory, the front tire hit a slick patch and slid out from under us. We ended up sprawled in the middle of the busy four lane road. Luckily, neither of us was hurt beyond some scratches and bruises on our legs and arms, a fact I reminded myself of on the way back to the dorm. Nevertheless, I was very shaken up by the incident.

Later that evening, I talked with my dad on the phone about what had happened and told him I didn’t think I’d ever drive the scooter again. Thinking he would certainly agree with me, I was surprised when he told me as long as it was safe to drive, I needed to get back on it the very next day. At first, I thought that was the most insensitive thing for a father to tell his daughter. How could he want me to get back on the machine that almost put me in the hospital?

But then I thought about what he was really saying – don’t let your fear of what could happen keep you from doing what you want to do. I realized I really loved zipping around on that thing. Actually, I loved to drive in general (and, ashamed as I am to admit this, still do). In fact, I remembered begging to use the big riding mower to mow the lawn because it was the closest I could get to driving as a 12 year-old. I also remembered having a blast in the odd golf cart and vintage ice cream truck my dad had brought home for me and my sisters to drive around our big yard. And the second I was old enough to get my permit, I was behind the wheel working hard to perfect my parallel parking skillz and learning to drive a stick shift in order to get my license. When I thought about all of that, was I really going to let a fall – albeit a major one that could have been so much worse – keep me from driving a little scooter? 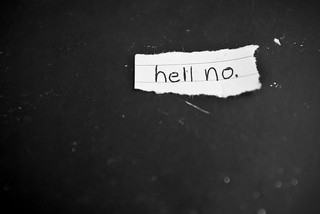 So, after I got over the fact that my dad was right, I not only got on the tiny beast the next day, but I also signed up for a motorcycle class so I could get the endorsement on my license. And while I definitely wasn’t the quickest learner in the class, and the motorcycles provided for us made my quirky little three-wheeled Honda scooter look like a kid’s tricycle, I eventually got the hang of it. In fact, I found it exhilarating.

When it came time to take the test, it was, of course, raining. Pouring, actually. And we were told the test would happen rain or shine. I considered bailing on it, but quickly abandoned that idea. I wasn’t about to waste all of my efforts because of a little rain, something over which I had no control. So, I slapped on my helmet, channeled my inner zen master, weaved my motorcycle between the cones on slick pavement, and passed the test.

I know, I’m kicking myself for not getting a tattoo to commemorate it.

What was my point in telling you this story? I’m not sure now, other than I’d been thinking about it the other day. Maybe it was Don’t let your fear of wiping out hold you back. Or perhaps it was Persistence and stubborn defiance will keep your motorcycle (or in your case, motorbike) upright in a rainstorm. Then again, it might have been Always be sure to have your afternoon espresso so your letters to classy British actors make more sense.

I know, so much wisdom to be had. You’re welcome. Drink it in slowly.

P.S. An FYI to kasbah readers interested in listening to Neil Gaiman’s Neverwhere: the radio program featuring James McAvoy as Richard Mayhew and a certain classy British actor as the angel Islington is premiering with an hour-long episode on Saturday, March 16th on BBC Radio 4 (you can listen to it via BBC iPlayer), followed by five 30-minute installments beginning Monday, March 18th.

*Editor’s note: The views, ideas, and opinions expressed in the Letters from Benedict series are works of fiction and did not come from the actor himself. Obviously. This series is just my way of expressing adoration for Mr. Cumberbatch and his work and is not intended to be taken or read as a true collaborative writing endeavor with him.

16 thoughts on “Dear Benedict: On Zen & the Art of Motorcycle Wipe Outs”

← Wednesday’s Would You Rather Question: Centaur vs. Mermaid?