Last week we talked about friends, specifically which person you would choose to have as your BFF, Harry Potter or Katniss Everdeen. Harry won by a slight margin, with many people commenting that his magic wizarding world would be less scary and loads more fun to live in than Katniss’. Those who chose Katniss cited her bada$$ archery skills and the fact that she’d have your back no matter what.

When I first posted the question last week, I was pretty certain I’d choose Harry. He seems like a great guy, he can do some wicked moves on a broomstick, and is incredibly loyal to his friends. But, as is so often the case with Would You Rather Wednesdays, I found myself looking at the scenario from several different angles and as such, decided to choose Katniss as my BFF. What swayed me? As much as I’d love to possess a magic wand that could do my bidding for me, Katniss could teach me some practical survival skills should I ever have need for them. Like if I go hiking and get lost. Or if an apocalypse of any sort occurs. With Katniss as my BFF, I stand a much greater chance of survival.

If you had to be a mythical creature, would you rather be 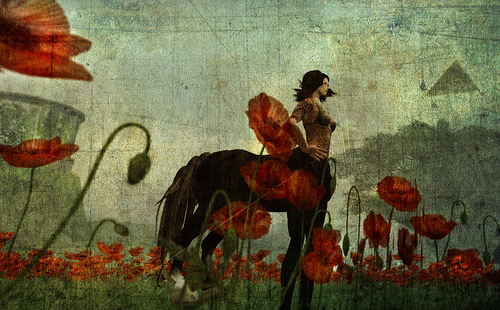 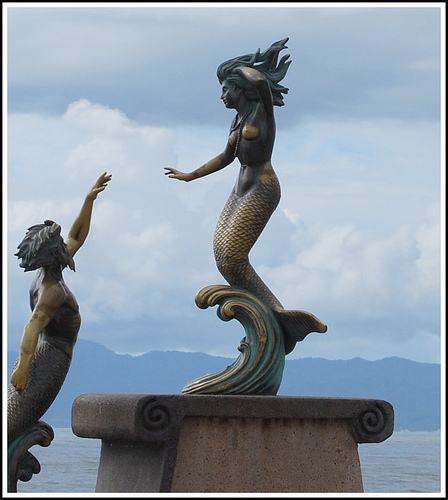 So, magical readers, which form would you rather take? That of the land-based centaur, galloping across the land? Or that of the mermaid/merman, lithe creature of the sea? Pull up a pillow, have a cuppa tea, and throw your two cents in. As always, I love to hear from you.

22 thoughts on “Wednesday’s Would You Rather Question: Centaur vs. Mermaid?”