← Wednesday’s Would You Rather… Question: A Museum, a Library, or a Zoo?

Wednesday’s Would You Rather Question: For Love or Money→

Well, well, well. I see you’ve taken things up a notch. If I wasn’t so dang impressed I might be slightly irritated at your tampering with my ski lesson and a teensy bit worried about snorkeling in Hawaii. 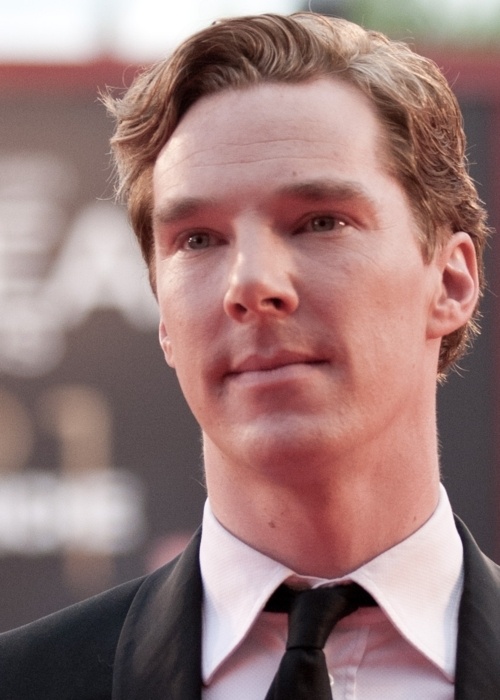 It looks like I have to step up my game in order to stay ahead of yours. But before I do that, could you do me a solid and not take any more roles in which you DIE? I fear that’s what’s in store for the next film you’re in talks for now. If I may be so bold, there is something slightly sadistic about your choice of roles. Or, on second thought, maybe it’s just me. Perhaps I’m the sadistic one, carrying on as if I am living in a modern Shakespearean tragedy in which duels and swords are replaced by Netflix and your films. Case in point: Third Star. Yes, this great film has been out for a while (though just recently available in the U.S.), and yes, I KNEW the movie’s premise, and yes, I KNEW how it was going to end. Yet, I STILL WATCHED IT. And bawled like a baby. American tissue companies will be contacting you soon to give you commission.

Sure, I totally get that you’re drawn to these roles because the characters are complex and interesting, the scripts are well written, and the films are good opportunities for your career. Whatever. If I didn’t know better, I’d say you’re taking them just to create an insatiable urge in me to see the next thing you’re in so I can end my grieving of the last character you portrayed.

Evil genius, that’s what you are.

I am also impressed by this.

As you know, I am not one to be easily impressed so don’t think that let’s you off the hook. Your charm and your accent and your talent only go so far with me. Really, really far, but let’s not quibble about metaphorical distances. Just consider yourself lucky I enjoy listening to Cabin Pressure so much. It’s a nice comedic balance to your numerous untimely deaths. 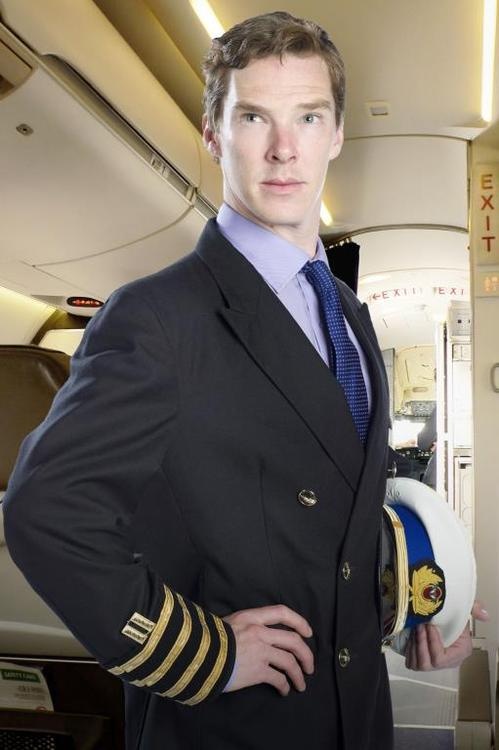 I do love a man in uniform, Capt. Crieff

And if you ever do find the writing cave, please be informed that I owe you at least one punch in the arm as payback for all of the torment. Just sayin’.

12 thoughts on “Dear Benedict: On Evil Genius and Dying”

← Wednesday’s Would You Rather… Question: A Museum, a Library, or a Zoo?

Wednesday’s Would You Rather Question: For Love or Money→