← Making the World a Better Place One Letter at a Time

I must have been in a generous mood last week when I presented y’all with a quintuple quandary that boasted a whopping FIVE options. Even more impressive than my generosity was the number of fine readers who faced the challenge head on and didn’t shy away from it. Instead, the kasbah was full of logic, intelligence, wit and, of course, some snark. (What would the kasbah be without snark? *shudders* Best to not even think like that.) 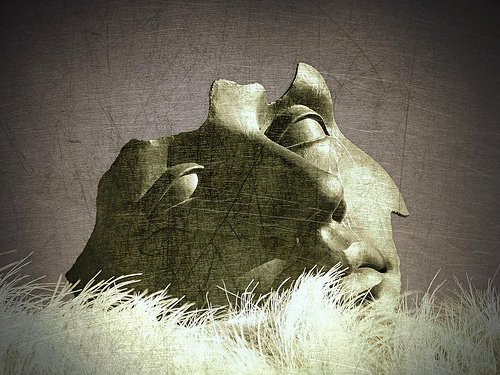 Here’s the breakdown: Most of you chose to give up the sense of taste with the idea that weight loss goals could be more easily achieved or because it was the only one you could bear to give up. Two people opted out of their sight, two more would say adios to their sense of hearing, and one person who possesses a very sharp sense of smell was willing to let go of her super power. Thoughtful and thorough explanations were given for each of these choices. Interestingly, no one opted to give up the sense of touch. Also interestingly, I wasn’t surprised. I’ve always suspected the patrons of the kasbah to be a touchy-feely sort of group.

So what would I give up? As a writer, I simply can’t part ways with my sense of touch (how would I type or hold a pen?) nor that of my sight (I love to read the written word and see the letters dance across the page in perfectly balanced prose). Also, I couldn’t bear to give up my hearing and miss out on music, movies, audio books, radio plays, or the velvety voice of a certain classy British actor.

So, that leaves sense of taste and sense of smell. There are so many wonderful foods out there in the world, and so many tasty things yet to try. The joy of cooking and, subsequently, the joy of eating would be greatly decreased for me. Thus, I’m pressed into giving up my sense of smell, even though there are so many memories tied up in that sensory experience. While I would be worried about not having an awareness of possessing an offensive odor, I do shower with regular frequency and, if needed, I could employ the sniffing capabilities of a friend or family member to smell check me before I leave the house. Problem solved.

Now, if only all of life’s problems were so easily dealt with, but then that would make for a mighty boring existence, wouldn’t it? I don’t want y’all to having a boring Wednesday, so I’ll do my bit for humanity and give you this week’s question, which I like to call Choose Your Own Adventure:

Would you rather make your living as 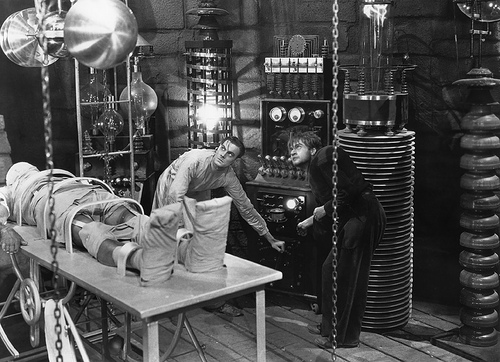 a scientist who studies active volcanoes on a remote, yet beautiful island? 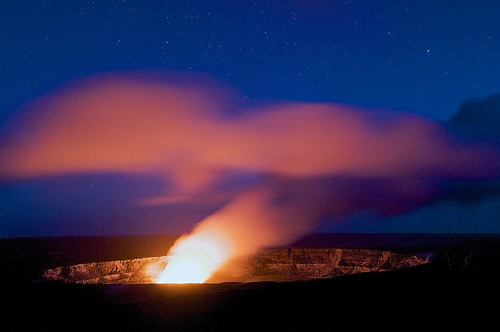 What will you choose this week, adventurous readers? Will it be the chance to work with A-list directors and celebrities and the lights, camera, dangerous action of Hollywood? Or will it be the quieter, yet no less dangerous work of the volcanologist on the far away island? Ponder it a bit, have a cup of tea, and share your thoughts. I always enjoy hearing from you.

18 thoughts on “Wednesday’s Would You Rather… Question: Choose Your Own Adventure”

← Making the World a Better Place One Letter at a Time