← Wednesday’s Would You Rather… Question: The Five Senses

Making the World a Better Place One Letter at a Time→

Thank you for the words of encouragement and the vote of confidence following the Golden Globes last weekend. Even though Kevin Costner took home the Best Actor in a Miniseries award, again, it’s good to know I have such supportive friends. Yes, I believe I could hear you all the way down in L.A. yelling at your telly when he was announced as winner instead of me. And, to paraphrase your more colourful and sardonic comment, it did seem as though Kevin’s acceptance speech sounded less odd this time around, for what it’s worth. 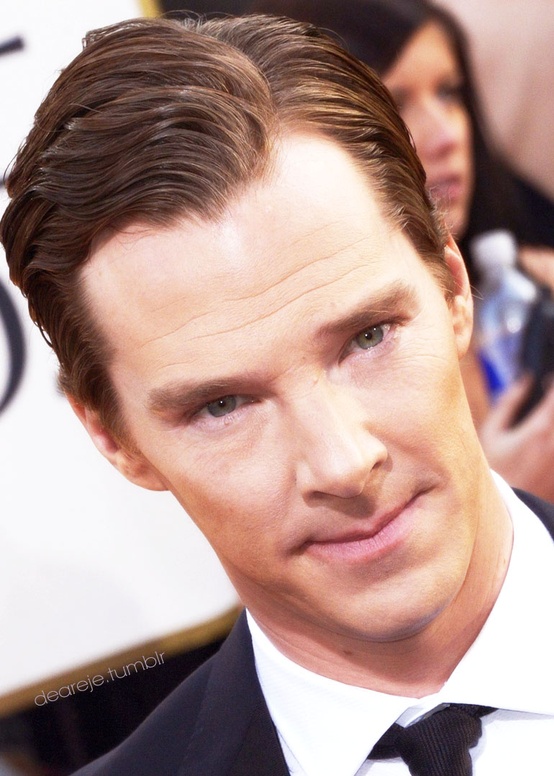 As for your suggestion, no, I had not considered getting a large group of celebrities to do a flash mob performance to Thriller on the red carpet, but you might be on to something there. It would certainly make the show more exciting, though I don’t think it would increase my chances of winning an award if I accidentally took Kevin Costner out with some unfortunately timed break dance moves. Just sayin’.

And no, I definitely was not “totally fangirlin’ it”, as you so eloquently stated, when Robert Pattinson and Adele walked by on the red carpet as MTV was interviewing me. I was merely excited to see some fellow Brits. But go ahead and tease all you want. We’ll see who is fangirlin’ it when I find that writing cave.

I’d be happy to look after the kasbah while you give your novel one last final push towards the end. That said, you do realise that once again I get free rein in here, right? At the moment I have no idea what kinds of shenanigans I will conjure up while you’re away. Those lively readers of yours can be a wild and crazy group to entertain, though I don’t need to remind you of that, do I?

I am thrilled you enjoyed listening to the radio play, Copenhagen, last weekend when it aired in the U.K. I know it took a bit of time to get the BBC iPlayer sorted out, not to mention calculating the time difference between London and the west coast, and then converting your wacky American 12-hour clock to the standard 24-hour clock that *cough* everybody else uses. But you did it. Bravo, friend.

(I’ll include the link here for any kasbah readers interested in listening to the two-hour radio play by Michael Frayn about the ghostly spirits of real-life German nuclear scientist, Werner Heisenberg, his Danish mentor, Niels Bohr, and Bohr’s wife, Margrethe. The three of them convene a post-mortem meeting to attempt to answer the play’s driving question: Why did Heisenberg go to Copenhagen in 1941? With Margrethe’s help, Heisenberg and Bohr recount several versions of their 1941 exchange, each discussing and arguing the ramifications of their meeting, the rationalisations behind the reasons to create or not create an atomic bomb, and ultimately, humankind’s quest to understand the world around us.)

So much of what we think we know is steeped in our perceptions, the filter through which all experiences are mined for information and then ultimately applied to our understanding of the world and our place in it. Kind of like my perception that your elusive writing cave is as well hidden as Voldemort’s horcruxes once were. My experiences in locating it have not been successful – yet – though the memories that pertain to your writing cave are coloured by my perception (that it’s well-hidden) and thus are transformed into something akin to the truth.

But is it really that difficult to find? Perhaps it’s hiding in plain sight and I’m merely overlooking the obvious. Never mind that I have yet to locate it. We both know it’s just a matter of time. And resources. And getting that @%&#* satellite system to sync with Google maps on my iPhone and, well, we don’t have to go into all of that right now. The point is, what we think we know as the truth, whether obtained through science or our own observations, is not entirely or even necessarily the truth.

But do we need to know the absolute truth anyway? And does such a thing even exist?

One thing’s for certain, though. The writing cave will be found.

And that, friend, is the truth.

18 thoughts on “Letters from Benedict: On Flash Mobs, Copenhagen, & the Perception of Truth”

← Wednesday’s Would You Rather… Question: The Five Senses

Making the World a Better Place One Letter at a Time→