← From the Depths of the Writing Cave

Letters from Benedict: On Giving Up & Grace→

Another Wednesday means another Would You Rather…? question of the week. Before we get to that, I’ll share last week’s results.

Every single one of you who commented chose to have a song written about yourself rather than a book. Many cited their preference for a song by saying a book would be far too revealing. Initially, I agreed but then I thought “what if it is a fiction book that portrays me as a bada$$ female version of Jason Bourne? How could I turn THAT down?”

*daydreams about being a wickedly talented female Jason Bourne*

*dashes off to watch Bourne Trilogy for eighty billionth time*

*several hours and a nap later, returns to blog post*

To recap, if I can’t be written as the most rockin’ version of myself, then I’ll go with the wisdom in the kasbah and choose to have a song written about me. With any luck, the song writer will spell my name correctly. I know, I dream big.

And now, for this week’s question: 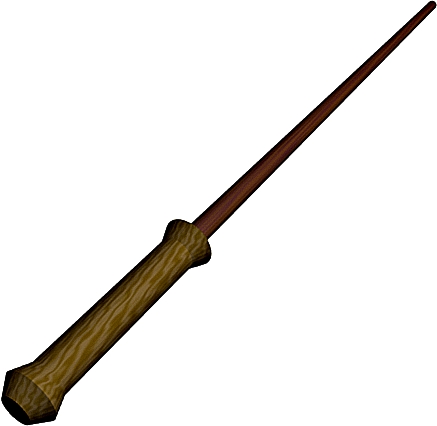 By Snaily via Wikimedia Commons

have the super powers of the super hero of your choice? 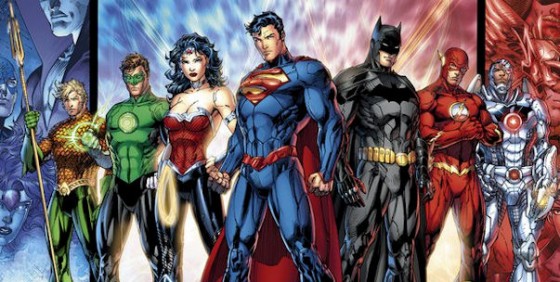 So what will it be, lovely readers? A wand with powerful magic or the ability to leap tall buildings in a single bound? Pull up a cozy cushion, have some tea, and share your wise thoughts. I always love to hear from you.

16 thoughts on “Wednesday’s “Would You Rather…?” question: Super Powers vs. The Wand”

← From the Depths of the Writing Cave

Letters from Benedict: On Giving Up & Grace→