← Wednesday’s “Would You Rather…?” question: Adolescence vs. Retirement

Wednesday’s “Would You Rather…?” question: Politics or Religion→

Apologies, again, for the late post. Not to brag or anything, but my letter to all of you was done on time so this time it wasn’t my fault. The Queen was unable to get it published on our usual Saturday timeline due to travel obligations. Something about it being difficult to do blog stuff while driving for eight hours on winding roads to and from Spokane, WA. She claimed that made it challenging to tend to the mighty Publish button here in the kasbah.

I know many of you are thinking, “But Benedict, didn’t the Queen give you the keys to the kasbah for the month of November, thus giving you all the power you need to write your letters as you wish?” And I’d say, “Why yes, astute readers and visitors, she did. With the exception of the final Publish button, over which she maintains supreme authority.” 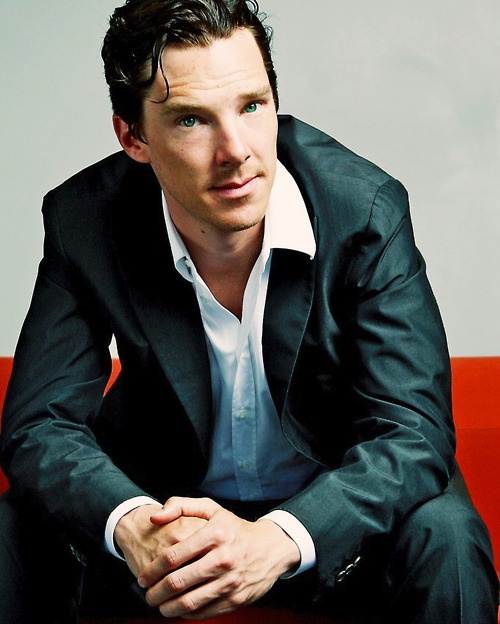 Though between you and me, it’s obvious she really hasn’t had time to edit my posts. If you remember my letter from last week, I mentioned some kasbah renovations I’m working on as a surprise for her. She is so busy with NaNoWriMo (and keeping up her word count from what I hear), that she didn’t even send me one “WTH?” question like she usually does when I send her some supposedly “objectionable content” not suitable for publishing in the kasbah. As far as I can tell, the renovations comment flew right past her.

Actually, the more I think about it, I could probably get away with all sorts of things during the next week while I still have the keys, things like having a naked one-man dance party.* I realize that is probably not the best idea given the renovation project, what with all of the tools and building materials scattered about. The point is, clever readers and visitors, she’d never know.

*pauses to check for hidden cameras in the kasbah*

*wonders if the eerie, odd portrait hanging on the wall with the eyes that seem to follow you is really a hidden camera*

*remembers that she saw me in Frankenstein, albeit the loin cloth version*

But since I’m not any closer to knowing where that writing cave of hers is located, I won’t push my luck. I’ll just pick up a paint brush and continue working on the renovations while singing The Painting Song. In case you don’t know it, here it is:

The Queen sent this to me a while ago and insisted I watch it so I had something to sing the next time I had need to paint something in my flat. And now all of you will know it, too. Best of luck keeping that seemingly innocuous song out of your head.

Next week will be my last Saturday as King of the Kasbah, so until then, fine readers and visitors, may this coming week be a good one. Happy Thanksgiving to those in the U.S. who will be celebrating it this Thursday. And for the NaNoWriMo writers out there, continued luck to you all as you head in to the final stretch of the race.

*You know the drill, people. This is best kept under wraps (pun intended). I’m sure the Queen would say it’s “distracting” to think about such shenanigans going on in the kasbah. Best to let her keep her focus on the novel.

← Wednesday’s “Would You Rather…?” question: Adolescence vs. Retirement

Wednesday’s “Would You Rather…?” question: Politics or Religion→