← Letters from Benedict: On Buttons, Milestones, and Red Balloons

Wednesday’s “Would You Rather…?” Question: the Past vs. the Future→

I am usually a think-it-through kind of person, someone who makes pro/con lists and weighs personal choices against the possible outcomes and consequences. But there are those occasions when I do things that are slightly lacking in intelligence. Then, in the aftermath of those precious moments during which I am fully experiencing the effects of my choices, I create a mental note to not do the unwise thing again.

This, unfortunately, is not a fail-safe plan.

In an effort to shy away from eventually becoming a Darwin Award recipient, I will  share the mental notes I’ve recently collected. In doing so, I hope to not only remind myself of these lapses in judgement, but also to save you, fine readers, from making these same mistakes.

Here are some recent, quirky moments when I didn’t really think it through: 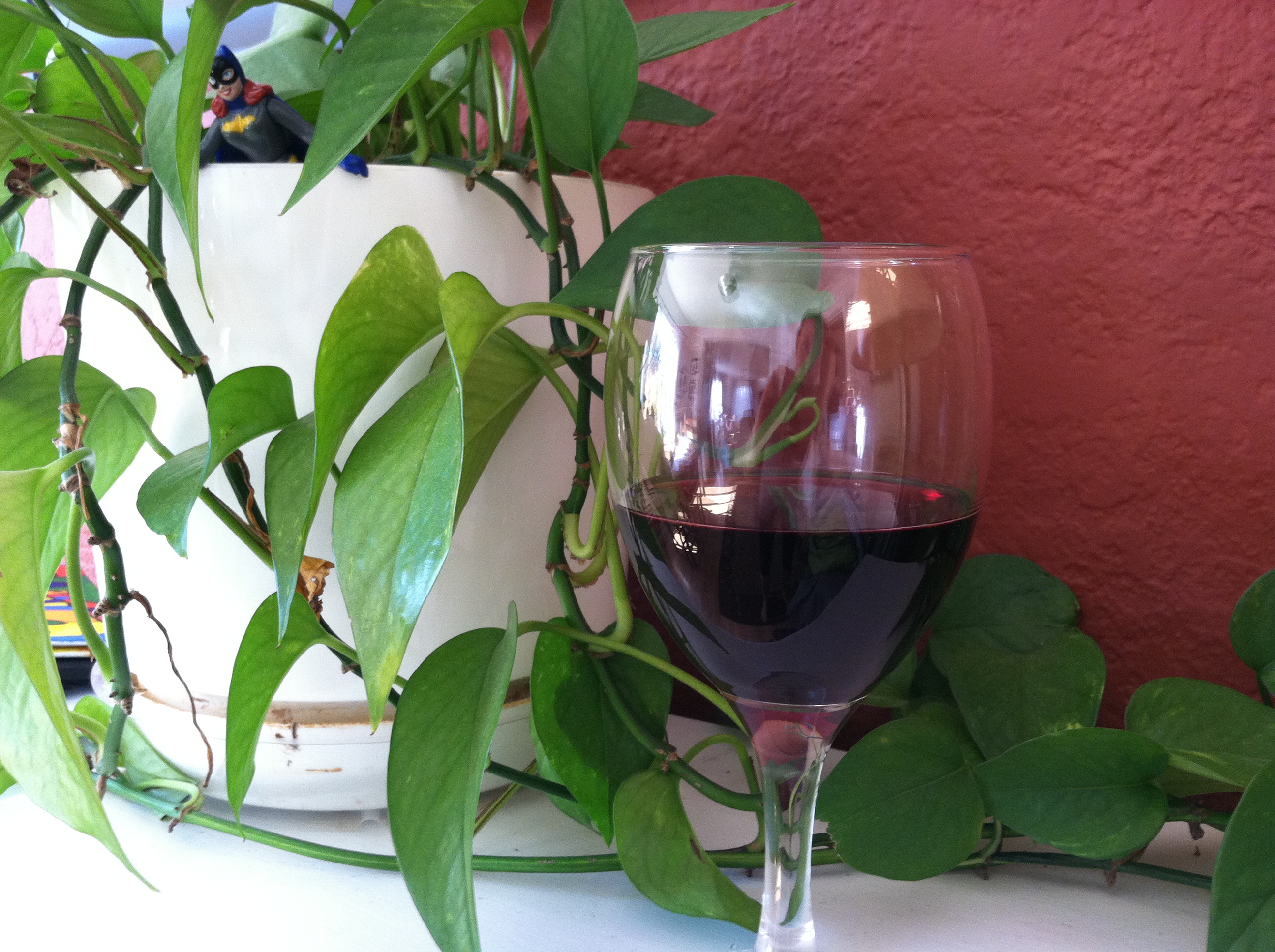 Note to self: A glass of wine is not a good substitute for water following your workout. It does not replenish lost fluids no matter how you justify it. And in case you forget, those sharp cramps in your calf that wake you in the middle of the night will be glad to remind you.

Note to self: Sitting for hours propped up in bed while writing your novel also falls under the heading of Not Good. Neither is the semi-debilitating lower back problems you’re developing from poor posture. Just because you can do a pretty good Downward Dog pose in yoga doesn’t mean you can be a slacker in the posture department. Find a new place to do most of your writing.

Note to self: Prioritize getting that treadmill desk before writing becomes a literal pain in your a$$.

Note to self: Don’t be such a sucker for a cliffhanger ending. Of course the sexy, shirtless vampires on the Vampire Diaries will leave you wondering if they will defeat Klaus or if Stephan will overcome his shadow side (don’t tell me – I’m only half way through Season 3). Stop sacrificing sleep for the vampires. (Unless it’s Eric Northman. That’s forgivable.) 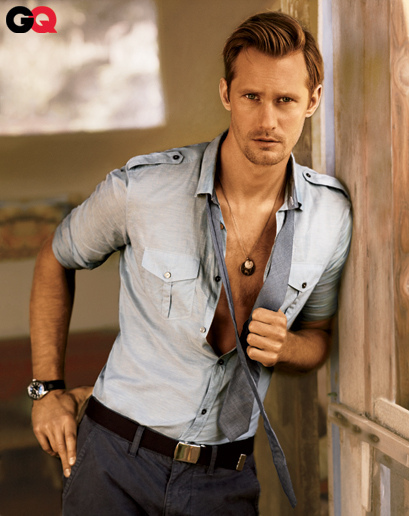 Note to self: When you get to that really, really sad part in the audio book you’re listening to in the car on the way to work, PAUSE IT and listen to it later. There’s no amount of face powder that will cover up your reddened, tear-stained cheeks before you have to help run that meeting full of supervisors fifteen minutes after you arrive.

Note to self: See above note whenever you think it’s a good idea to listen to Mumford and Son’s “After the Storm” on the way to work. This is more of an On-the-Way-Home kind of song.

Note to self: Don’t give the extroverted 12 year-old more evidence to support her claim that she should have a friend over all day, every day by explaining the differences between introverts and extroverts. You’ll never hear the end of “But you know I recharge by hanging out with people!” 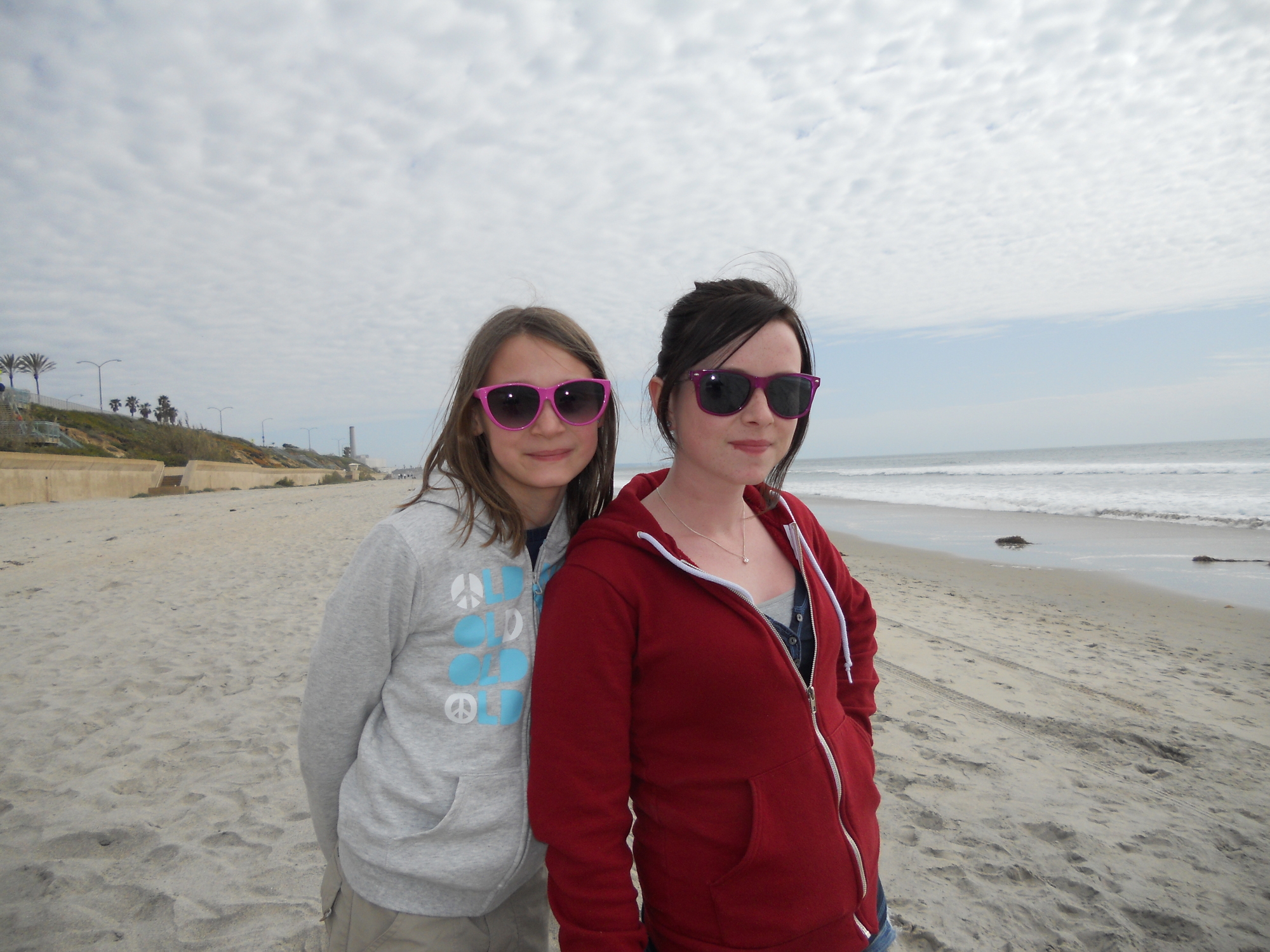 masters of the argument

Note to self: In a similar stroke of brilliance on your part, don’t give the Teenager more argumentative ammunition by using techniques like collaborative problem solving when teaching her how to work through issues with others. She will learn the skills and then use them for evil. Against you. Sentences like, “I’m only hearing what works for you and not what works for me” will come out of her mouth during the 8,426,795th argument she’ll try to start with you. And yes, those words will haunt you for years to come.

And there you have it – some shiny pearls of wisdom humbly passed on to you so that you may go forth wiser and better informed than I. And if you catch me drinking a glass of wine post workout as I sit with poor posture while writing, listening to sad songs and inadvertently giving my children new ways to argue with me under the guise of “parenting”, just shake your head and make me read this list again. And again.

So tell me, intelligent readers, do you have any notes to self to add to the list? Anything you’ve caught yourself doing lately and made a mental note to NOT do again? Sit, sip some tea, and share. I’d love to hear from you.

22 thoughts on “Notes to Self”

← Letters from Benedict: On Buttons, Milestones, and Red Balloons

Wednesday’s “Would You Rather…?” Question: the Past vs. the Future→