Back to School: In Which We All Learn to Be Less Stupid Together→

I’ve recently wrapped up filming on Twelve Years a Slave and my only regret is that you didn’t make it to New Orleans to help me with my southern accent. Brad sends his regards as well as a rain cheque for a serving of beignets next time you’re both in the Crescent City.

Soon, I’ll be heading to Oklahoma to begin filming August: Osage County, a film based on the award-winning play by Tracy Letts about the reunion of a family following the disappearance of their alcoholic patriarch. I’ll be cast as the nephew of the dysfunctional matriarch played by Meryl Streep, a favourite of yours, along with Julia Roberts, Abigail Breslin, Juliette Lewis and Dermot Mulroney.

As you might suspect, I’ve been thinking of things that might entice you to Oklahoma. For starters, I’ll need continued help practising my American accent, this time with a mid-western/southern take on it. Since you are from that general area of the country, this should be an easy one for you to assist me in perfecting. I’ve also been informed that Oklahoma has quite a few storms that roll through it. If I’m not mistaken, it has been a while since you’ve seen an utterly fantastic thunderstorm. Perhaps I’ll find the ideal porch from which to view them while we practise. 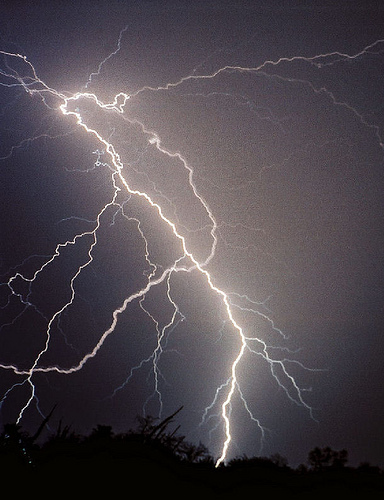 Yes, I, too, have heard that Sherlock’s producer, Sue Vertue, is going to work on decreasing the time between the airing of Series 3 of Sherlock in the U.K. and in the U.S. Great news indeed, though with any luck you’ll be on sabbatical in London when it premieres next autumn so by then this may be of less importance to you. I know, it’s not just about Sherlock and has more to do with making sure you’re not missing any more premieres of my work. I’m flattered. I would thank you in person but you’re still sequestered in the writing cave and I am without a set of directions.

Speaking of delayed releases, I’m sorry you weren’t able to see the premiere of Parade’s End last evening. But, like you pointed out, reading the book prior to seeing the movie or show that it’s based upon is your Policy and a noble one at that. The delayed release in America gives you ample time to read all 836 pages of the hefty tome. 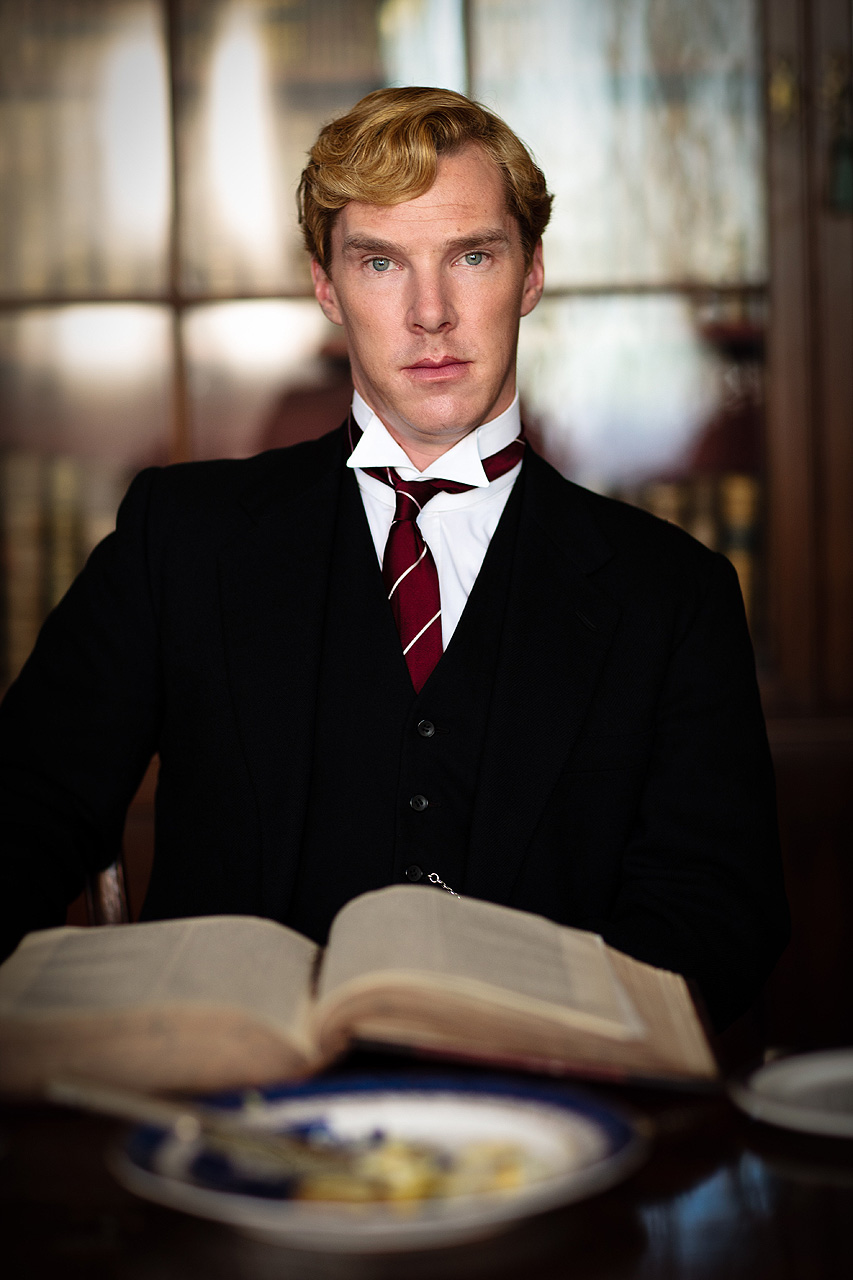 Sylvia Tietjens must be a difficult character for you to like in the book given the choice of words you used to describe her in your letter, though without her we wouldn’t be able to see the resolute determination of her husband, Christopher, cling to what he holds dear: honor and duty and the self-sacrifice that must be made to adhere to them. Through the relationships with Sylvia (who torments him with her affairs and taunts him with verbal abuse) and Valentine (the young suffragette with whom Christopher falls in love), the author reveals to us a great deal about Christopher’s true character.

In this crazy, fast-paced world in which many are drawn to the pitfalls of immediate gratification, it seems even more imperative that character defining qualities such as integrity and honor are nurtured and revered in one another. They should not only be the foundation upon which we all stand, but also the things for which we stand.

To that end, we should both conspire to inspire each other to do so in our own lives with the hope that it will encourage others to do so as well. 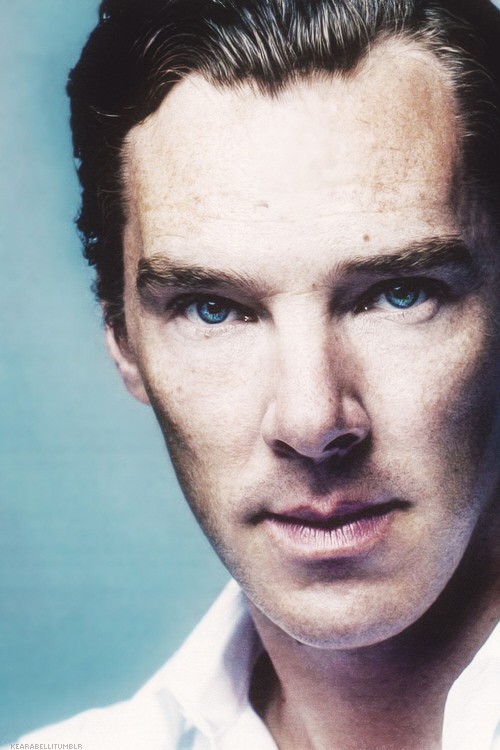 Obviously, I could more easily conspire to inspire with you if I knew where the writing cave was. Just say the word (and send directions) and I’m there.

No, not that word.

And not that one, either.

It’s good to see my lascivious suggestions for your novel have not been entirely ignored.

*Editor’s note: The views, ideas, and opinions expressed in the Letters from Benedict series are works of fiction and obviously did not come from the actor himself. This series is just my way of expressing adoration for Mr. Cumberbatch and his work and is not intended to be taken as a true collaborative writing endeavor with him.

9 thoughts on “Letters from Benedict: On Shorter Waits, Long Books, and Conspiring to Inspire”

Back to School: In Which We All Learn to Be Less Stupid Together→