The Perils of Going on Vacation→

Thank you for looking after the kasbah last weekend while I was away at my writing conference. Things seemed to be in order around here which I greatly appreciate. Also, many thanks for the awesomesauce pillow you left for me. It’s an absolutely fantastic addition to the kasbah.

This weekend I am in Seattle visiting both long-time friends and new friends, hence the late letter. I would have left the keys to the kasbah with you again but I didn’t want to impose. I know how busy you are these days.

Yes, I’m having a great time here. The 12 year-old and I have spent the gorgeous, sunny days exploring the unique neighborhoods of the city and the evenings having dinner with friends. It’s been wonderful to have time away and spend it with friends I don’t get to see as often as I would like, talking about writing and laughing to tears about random things like fake shrapnel wounds from Nam, MC Hammer, and the Potter Puppet Pals YouTube videos. Few things in life are better than a good tear-inducing belly laugh, don’t you agree?

Travel is a great way to learn new things, not only about the place you’re visiting, but also about yourself and your travel buddy. Like for instance, I’ve learned that the 12 year-old has a newly acquired affinity for Queen. Shortly thereafter, I learned that I have limit on the number of times in a row I can listen to Bohemian Rhapsody. I’ve learned that it’s lots of fun to put in your destination into the car’s GPS system and then when it insists that you “take the next right turn” into Elliott Bay, you can mock it in a variety of accents and voices until it complies with the land-based route you think is best. I also learned that 12 year-olds are much smarter than GPS systems, make stellar playlists for road trips and have cravings for cheddar bunny crackers at 4am.

Overall, it has been a productive trip.

I’m excited for you that Parade’s End is to air in the U.K. on August 24th. I’m looking forward to seeing it. Someday. When it FINALLY airs in the U.S. But not now. Like most things you’ve been in lately, I have to wait. 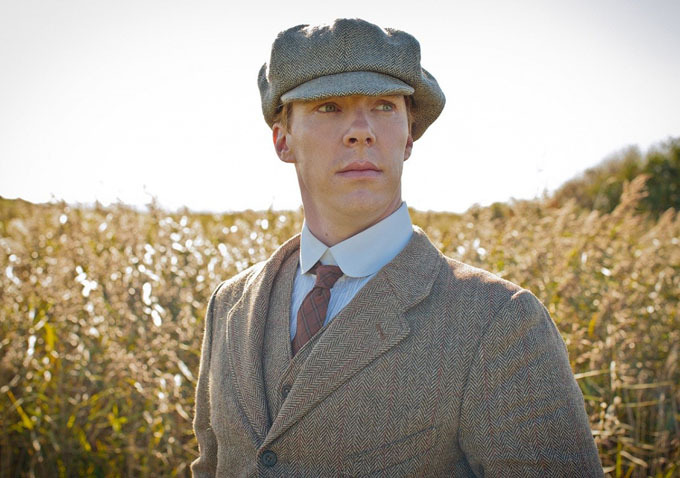 I may be stepping over a line here, but for the love of all that is holy could you please work on something that will air AT THE SAME TIME IN THE U.S.? When you think about it, I’m helping you help yourself by suggesting you look for gigs in which all audiences across the world get to be a part of the premieres. We all come out winners in this scenario and really, what’s better than that?

Remember the fantastic television shows you created for me to write for you? Those are perfect examples of what I’m talking about. Sure, they might not be roles with the depth of character you’re used to playing, but I think you were on to something there. I’ll send you the scripts post-haste as soon as I finish them. (Note to self: begin writing scripts for Benedict.)

It’s either that or I might need you to remind me why I’m living here instead of over there because I continue to miss out on seeing your performances. You know how I hate feeling left out. I imagine that is what you might be feeling like not knowing where the writing cave is, so I’m going to do something unprecedented here today. I’m going to give you a peek at what the writing cave is striving to become. Someday. (I was going to write ‘When it airs in the U.S.’, but I’m not that snarky.) (O.k., maybe I am, but I resisted the urge to write it.) (Yes, I realize I actually wrote it and now it’s out there, but as you can see with all of these parenthetical sentences I am justifying how I almost wrote it but didn’t. And as we all know, almost writing doesn’t really count. Until it does.) 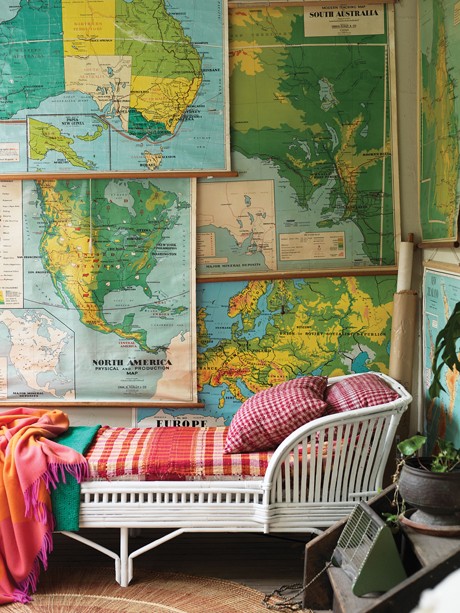 The writing cave strives to be worldly and in order to do that, maps must be involved. Lots of them. Artfully displayed. Also, a chaise lounge is required for the writer in residence to recline and gaze up at the maps, pondering where her next adventure will be. 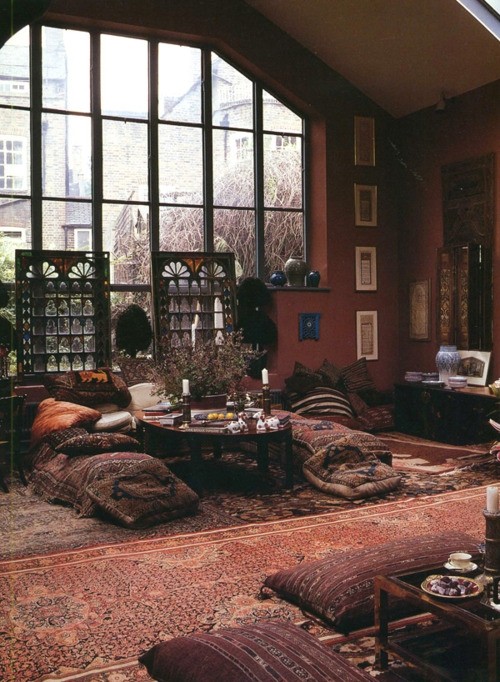 The writing cave is also aims to have big, soaring windows and lots of cozy places to sit and write. Or nap. But mostly write, since it is a writing cave. 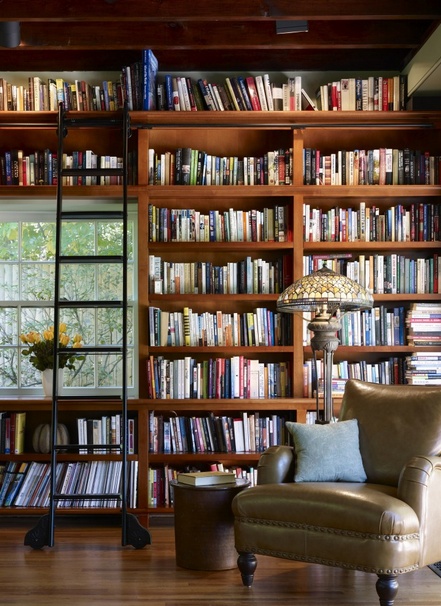 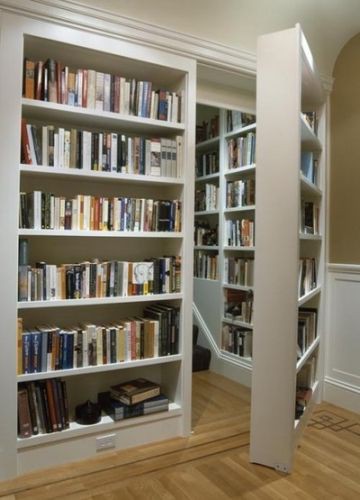 The writing cave definitely wants to have a super secret entrance like this hidden door/bookshelf. All the better to keep the location of the writing cave hidden from distractions. Distractions like shows and performances that star classy British actors. Even the ones that the writing cave will have to wait 873 years to see because they are only being shown in the U.K. at the moment.

Not that the writing cave is bitter about this.

But when I think about it, it’s really like you helping me help myself with my writing career because I’ll be better able to focus on finishing my novel and writing those t.v. scripts for you. Brilliant.

I know, we’re so dang intuitive with each other this way. It’s crazy how that keeps happening.

The Perils of Going on Vacation→