Today, it is my great pleasure to write directly to you fine people. You see, the Queen of the Kasbah is away at the Willamette Writers Conference in Portland this weekend and has given me complete creative control of her blog. I get to call the shots for three whole days without any editing by her. 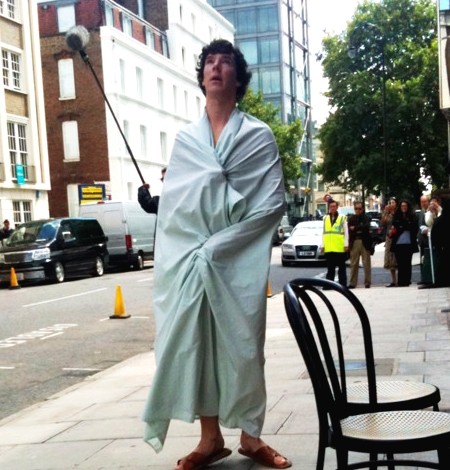 When she first told me this I was so excited that day, I forgot to put on my clothes before leaving my flat.

Before she sent me the keys to the kasbah, she warned me to keep things PG-13 and ‘appropriate’. With so much freedom comes great responsibility, she wrote in her letter to me. I rolled my eyes at that. She didn’t see it because as most of you know she spends quite a bit of time in the writing cave, slaving away over her novel and this blog. If she had delivered her message to me in person, I would have reacted differently and… well, that’s another post for another time.

See? I can keep it ‘appropriate’. I’m practically the king of appropriateness. In fact, I think I’ll call myself the King of Kasbah. You know, just for the weekend.*

All week I’ve been bursting with possibilities for a post and couldn’t wait to sit down to type one out. But when the time came, a very odd thing happened. When it was time to transform those possibilities into actual words on the screen, my mind wouldn’t organise the thoughts into any kind of lovely prose. No matter how many sentences I began, every one of them turned out like crap. I don’t know how writers deal with that kind of annoying frustration. It drove me crazy. 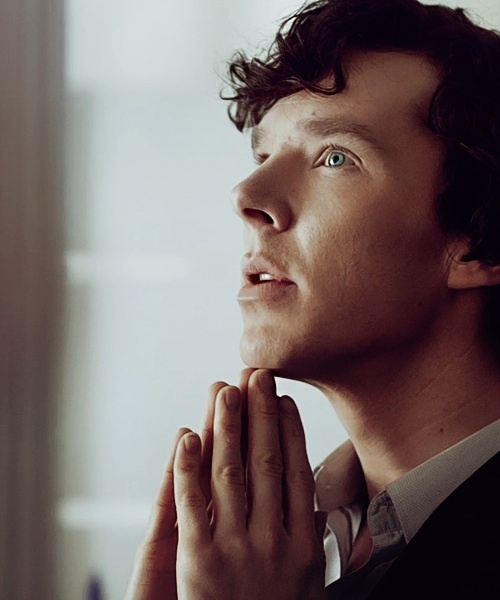 So, what did I do? I thought about going for a walk but it is hotter than hell down here in New Orleans so I ruled that out. Then I thought I’d try reading and that did free my mind up a bit. But before I knew it, a few hours had passed and the deadline for getting a post done was creeping closer. 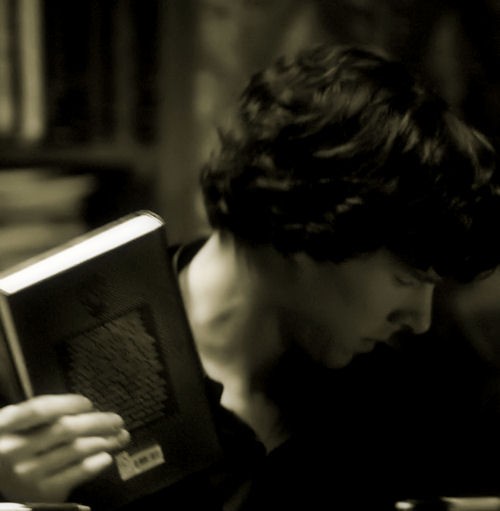 At that point, my stomach was rumbling so I padded into the kitchen to make some dinner. I watched a little telly while I ate with the resolve to turn it off as soon as I finished eating.

Oh, the evils of the DVR and recorded shows.

Two hours later, I opened my laptop to begin writing again, but first decided to spend just a few minutes checking my email. There in my inbox was an email from Tami reminding me to get a post done by midnight on Saturday. In the same email, she also reminded me to watch some of the Vlog Brothers YouTube videos because she thought I would like them. I figured she would want me to do that before starting on the blog post, otherwise why would she have mentioned it in the same email? So I did.

Those guys are hilarious, witty and so intelligent. When I checked the clock a few minutes later, I realised it was, in fact, NOT a few minutes later, but rather an HOUR AND A HALF later. I dropped several f-bombs all over the kasbah** and then opened up WordPress to get down to work.

By then, I was really getting nervous that I wouldn’t be able to fulfill my promise of writing a post. I paced in front of my desk, trying to will a clear idea to come to me when a really great song came on my Ipod. Even though my deadline loomed before me, I had to give in to the music and do what Tami would have wanted me to do:

Have a one-man dance party.

I danced until I couldn’t dance any more. And then I took a nap because that was a lot of dancing.

And so, my blog post is not even remotely close to anything I thought I would write.

Not wanting to squander the opportunity of having the keys to the kasbah, I did spend a lot of time searching it for clues to the location of the writing cave. I checked under every cushion and in every drawer and cabinet, though I knew better than to think she’d be so obvious. I’m not too worried. I’ll find it someday and when I do, I’m pretty sure I’ll surprise the words right out of her, among other things.***

Before I locked up the kasbah for the night, I placed a gift for her among the kasbah cushions. I think she’ll like it, don’t you? 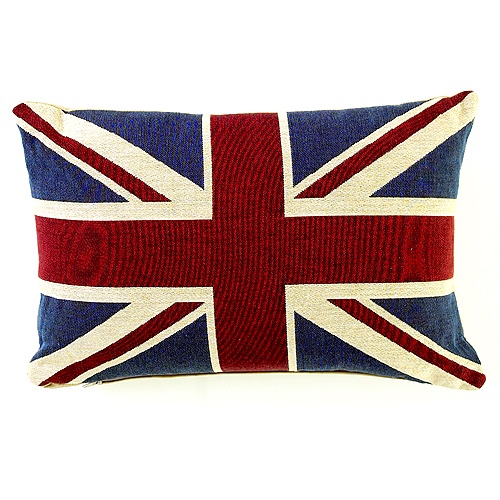 *If you could please NOT mention this to the Queen of the Kasbah, that would be most appreciated. Thanks.

**And if you could also not mention THIS to her, I’d appreciate that, too.

***I trust you all are decent, kind people so I know you won’t mention this one, either. Basically, we should all pretend like this post never happened. Many thanks.

15 thoughts on “Letters from Benedict: On Freedom in the Kasbah”