← If Virginia Woolf Made a Mix Tape

Siena: The Palio is Complicated→

Thank you for the thoughtful videos you sent in your letter last week on perfecting my British accent. I am chuffed to bits to not only know what a BaDonkaDonk is, but also to have learned every possible way to insult someone whom I deem inferior to my intellect. While I’m not one to go around hurling insults at others nor do I tend to think of myself as being intellectually superior to others, I’m sure all of it will come in very handy the next time I’m in London.

Birthday wishes are still in order for you, but first let’s talk about how completely awesome it is for Sherlock to have received so many Emmy nominations. And on your birthday no less! A total of thirteen nominations for the show, including a Best Actor nomination for you. AMAZING. America has definitely taken notice of the show and of your incredible talent. Big, big congrats to you and all of Team Sherlock.

And then, as if that weren’t spectacular enough to have happen on your birthday, fans from all over the world raised over £9,000 ($14,000) for the Teenage Cancer Trust in the UK – all in honor of your birthday. The impact of your kindness, integrity and talent are clearly felt and noticed all over the world and your fans generously paid it forward in your honor. How cool is that? Has it sunk in yet how adored you are?

As for my birthday gift to you, I debated for a long time over many ideas, several of which were temporarily abandoned due to the heightened security measures in London, what with the Olympics going on and all. Don’t worry, not all of them were questionably legal. I’m saving those ideas for another time.

So, after much debate in the awkward temple of my mind, I decided to give you some help in your search for the writing cave. As much as I enjoy The Game being ON between us, your career has taken off like a rocket and I don’t want you to be too distracted by searching for the cave.

So, in the spirit of giving and in honor of your latest trip around the sun, I’m enclosing some photos of where the writing cave is NOT located. I know, it is quite the generous gift. Not exactly a £9,000 gift to a cancer foundation, but in some ways worth so much more. 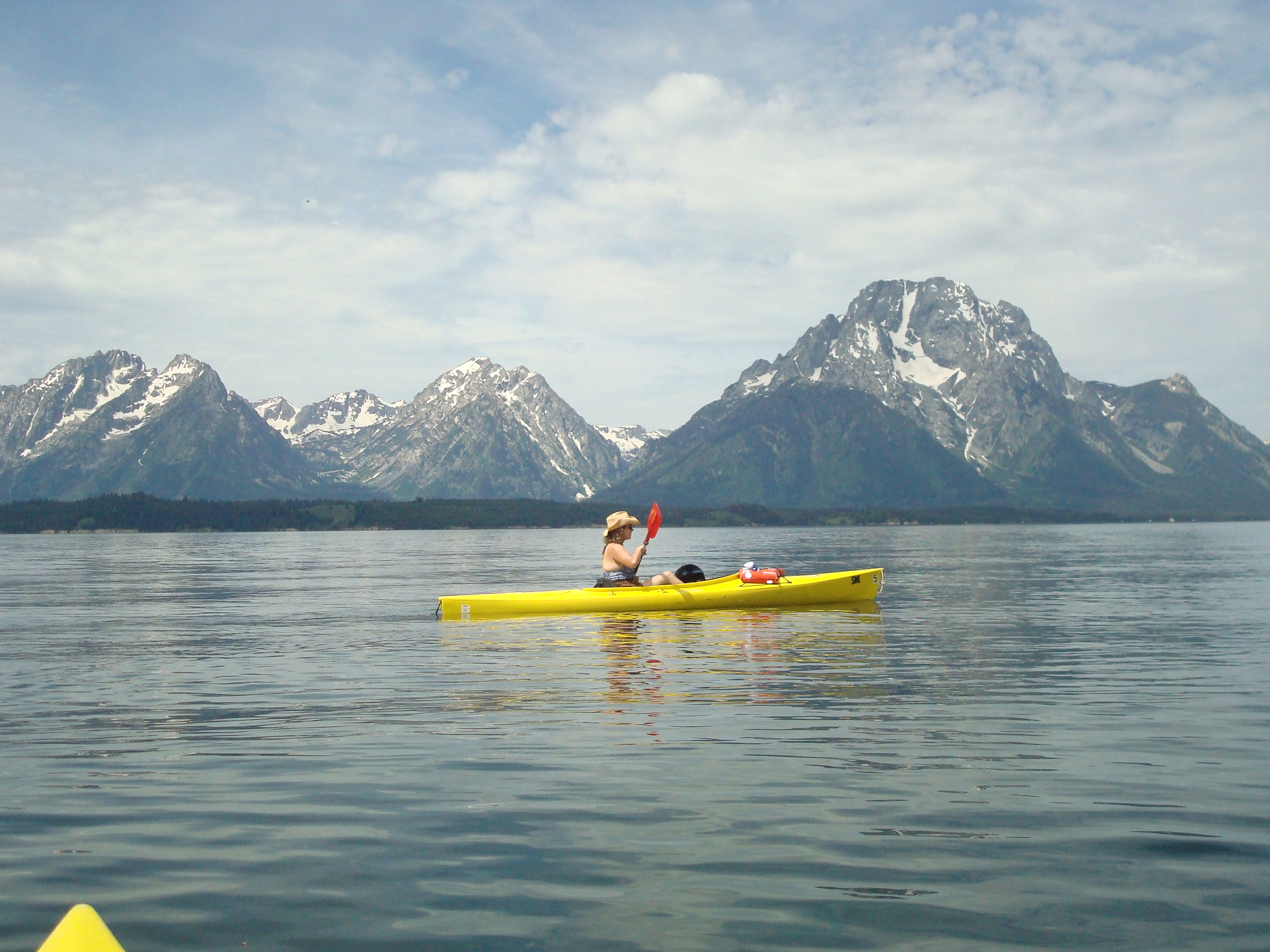 The writing cave is not in the middle of Jackson Lake in the Grand Teton National Park. I am talented at a lot of things but paddling a kayak while typing on my laptop or writing in a notebook is not one of them. I was barely able to manage taking a photo of my friend without falling out of my kayak into the water. 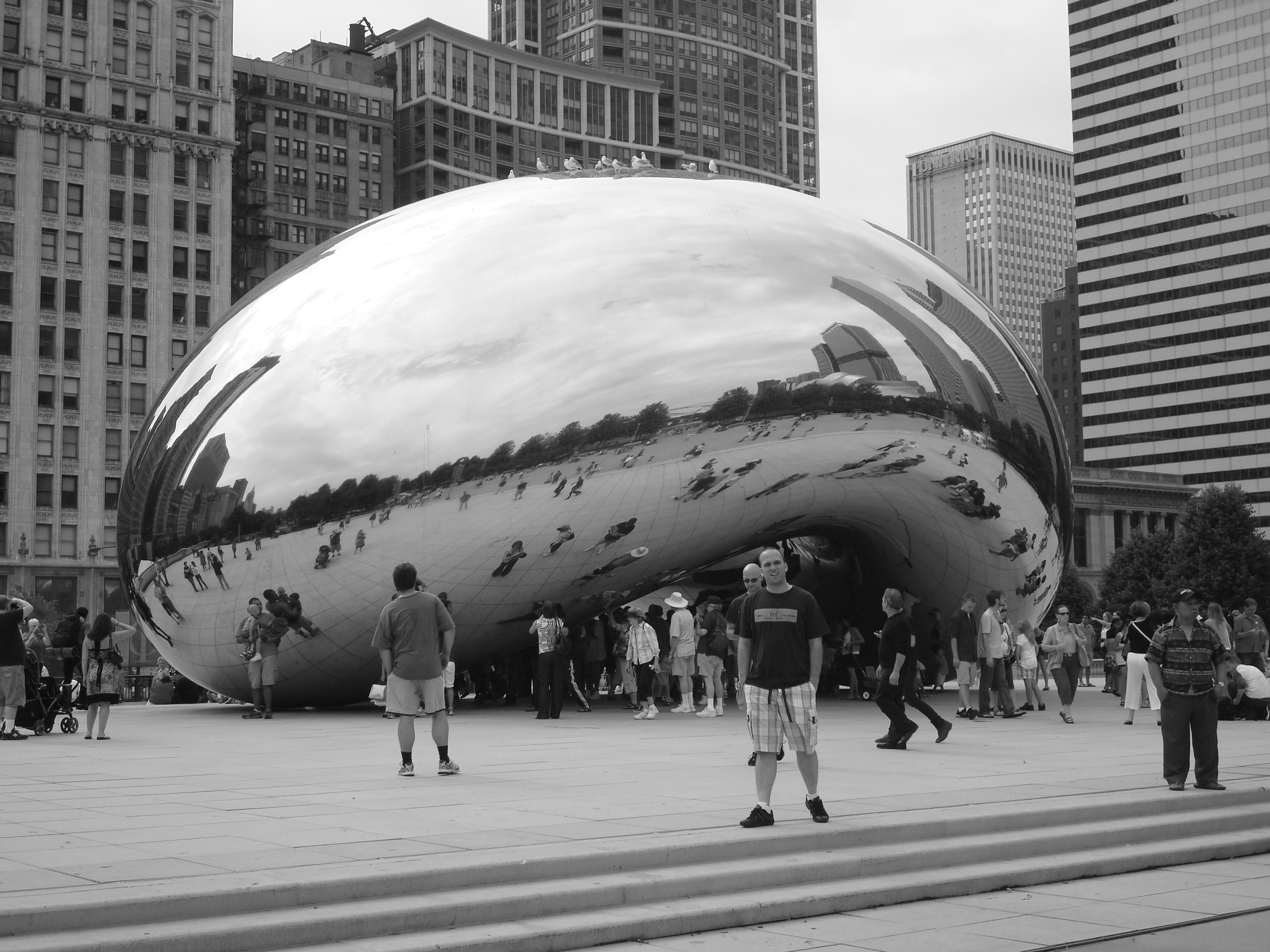 The Cloud Gate, a.k.a. the ‘Bean’, Millennium Park, Chicago

This might be self-explanatory but I’ll spell it out for you anyway. The writing cave is not located around, near, underneath or inside ‘The Bean’ sculpture in Chicago’s Millennium Park. Why? For starters, there’s too many people milling about. And then there’s the distorted way in which you appear on the reflective surface. I have a hard enough time being nice to my reflection in a regular mirror and the Bean is even less forgiving in this way. 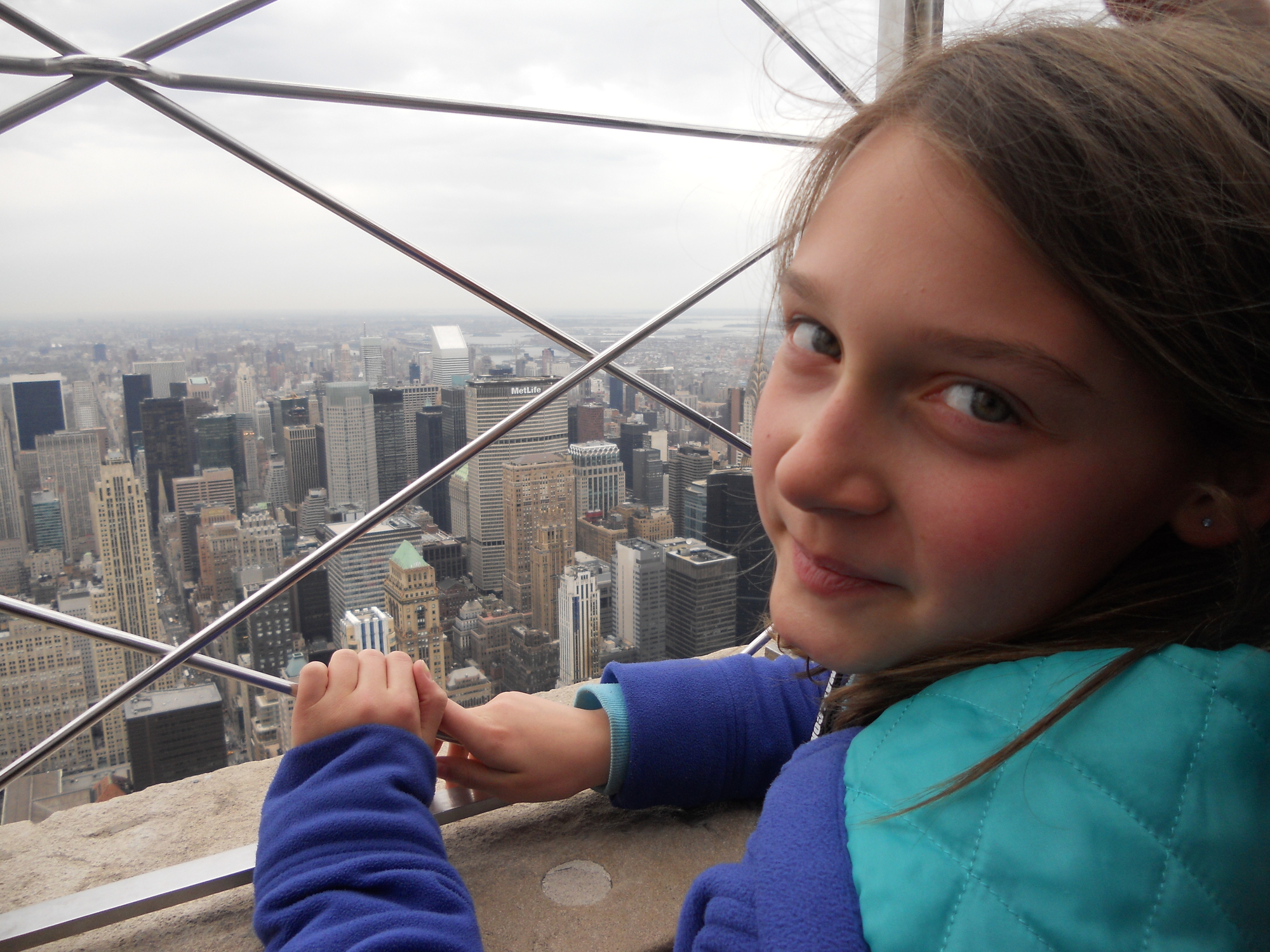 The Younger at the top of the Empire State Building, NYC

The writing cave is also NOT at the top of the Empire State Building in New York City. NYC is one of my favorite cities in the world and the Empire State Building has some fantastic views from its observation deck, but it can get a bit windy and chilly up there. And then there are all of the tourists and Meg Ryan waiting to meet Tom Hanks and… Wait a minute. That should actually be a check in the ‘pro’ column of this pro/con list. I may have to think this one through some more. 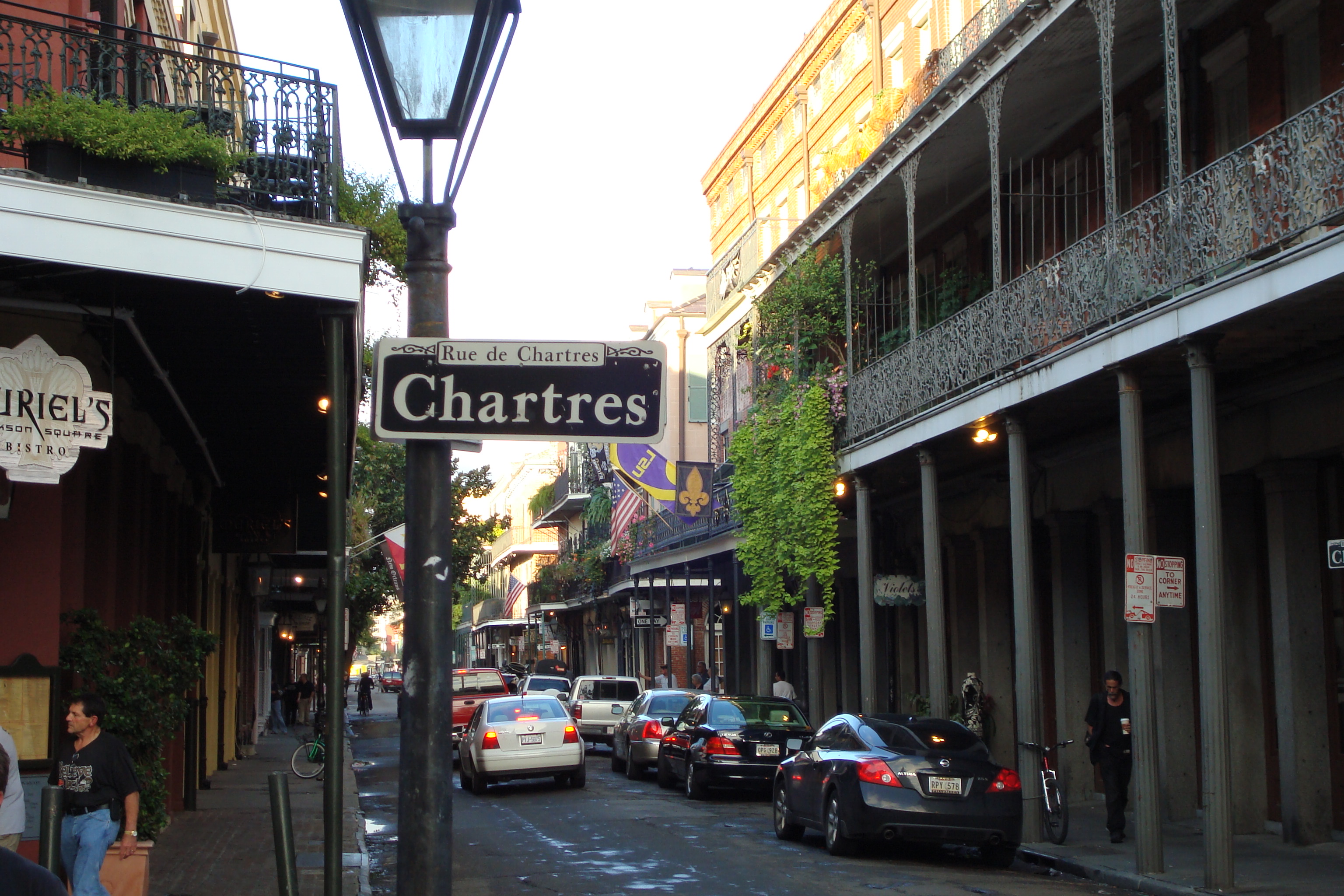 For reasons that are too lengthy to put in this letter, Rue de Chartres is my favorite street in another favorite city of mine, New Orleans. As much as I adore both the street and the city, I simply could not have the writing cave there. You see, the whole point of the writing cave is to limit the distractions that seep into the awkward temple of my mind. Distractions like classy British actors with amazing talent. New Orleans is filled with delectable distractions of all kinds: food, music, historical haunted buildings, ghosts, and *ahem* beverages of all sorts. Hmmm. Then again, all of that could be the inspiration for a new novel…

And speaking of going to New Orleans, how devilishly thoughtful of you to entice me down there. Luring me to one of my favorite cities with promises of Brad Pitt serving beignets while helping you practice speaking with a southern accent? You know the seductive call of the city is enough to make me start packing my suitcase, but then you go and throw all that in?

You win this round. Consider it a bonus birthday gift.

I can’t say I’ll leave all of my disguises at home, though. I may need them to make a quick escape from all of the decadent distractions that might find me there.

← If Virginia Woolf Made a Mix Tape

Siena: The Palio is Complicated→