← Cusack in the Kasbah

The Cliffside Villages of the Cinque Terre→

I’m pleased that you enjoyed your birthday wishes last week. No, I can’t reveal to you how my people acquired your photos. Just know that these are good people whose sole purpose right now is helping me locate the writing cave. And yes, they’ve made some good progress. I hope you’ve been making equally good progress on your novel. 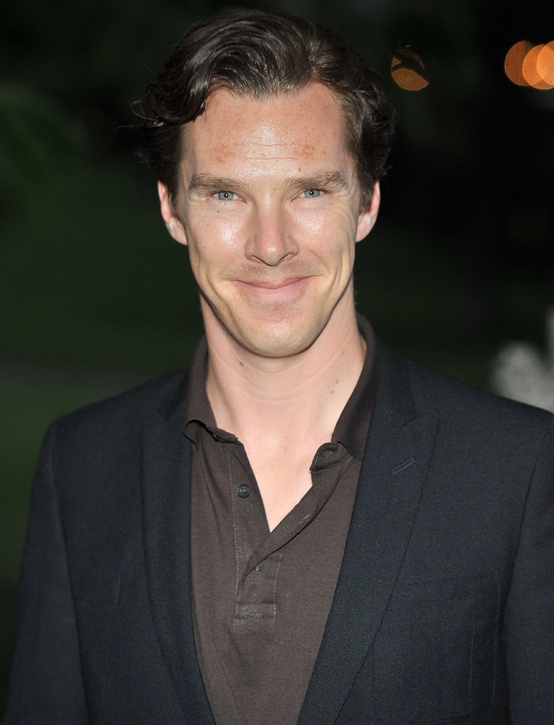 I’m sorry you had to miss both the ‘Look Back in Anger’ play and the WWI poetry reading I performed in this past week. Both have been well-received which makes me happy. You really should take that sabbatical in which you move to London for a while so you don’t miss out on any more performances. Isn’t it about time for that?

Actually, I’ll soon be traveling to one of your favorite cities – New Orleans – for filming of Twelve Years a Slave so maybe a holiday in London should be taken at a later time. I will need to practise speaking with an American southern accent – can’t very well portray a southern plantation owner without one, right? I know you don’t normally speak with a southern accent, but is there any chance I can entice you to leave the writing cave for a while to meet with me in New Orleans and help me practise? What if I promise to have beignets and iced lattes ready for you? What if I can convince Brad Pitt to serve them to us? Yes, I know all about your fascination with Mr. Pitt and how you and your friends hope to see him every time you go to New Orleans. It’s just one of your ‘features’, right?

Since we’re on the topic of practising accents, I am assuming you haven’t had much time to practise your British accent since you have been so busy with your writing. Of course your accent would improve much more quickly if I were there to help you with the pronunciations, intonations, and word choices. I could also teach you how to curse like a true Brit. Just sayin’.

So, in the interest of helping you with Important Things like practising your British accent, I am sending you some YouTube clips that might be helpful. This first clip with Hugh Laurie and Ellen Degeneres will help you learn some different British slang words, something that is always a useful to help you feel more like a local:

Then there’s actor and comedian Eddie Izzard to help you with some differences in pronunciation between British English and American English:

Did you like the bonus ‘aluminium’ I threw in there for you? I thought so. You can thank me later.

Next, this little short can help you understand some British humor around language:

O.k., that last one might not be as helpful, but I knew it would put a smile on your face. Just like finding your writing cave would put one on mine. For now, I’m hoping you’ll consider having an adventure in the Crescent City. Oh, I know you’ve been there many times before – I’ve heard all of the stories of your previous adventures.

Isn’t it about time for another one?

10 thoughts on “Letters from Benedict: On Beignets, Brad, & British Accents”

← Cusack in the Kasbah

The Cliffside Villages of the Cinque Terre→