← Madrid: The Heart of Spain

The Pedicure That Wasn’t ~ Guest Post by Liv Rancourt→

I’m thrilled that you enjoyed the first episode of Sherlock Series 2 last weekend. Yes, it was a lot of work leading up to the premiere here in the U.S. – lots of interviews, lots of appearances, but all so worth it in the end. And yes, the episode was a bit racy, but it was integral to showing Sherlock’s vulnerable side – the humanity that resides in all of us, even sociopathic geniuses. 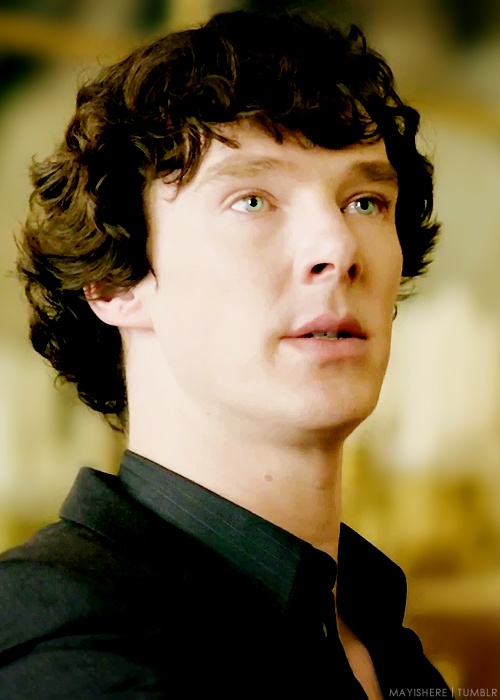 Even sociopaths have their human side to explore Source: tumblr.com via Tami on Pinterest

And even though I’ve been really busy lately, don’t for a second think I’ve given up on looking for your writing cave. I’ve got an adventure ready and waiting with your name all over it. The game is still ON.

Your suggestions on possible future movie roles for me were nothing less than intriguing. I can always count on you for your creative and solid advice when it comes to my career. And of course, you’re correct: I don’t want my next role to be too similar to my previous projects. That leaves out a lot of possibilities, I know, but there’s a whole world of characters to explore out there so I’m not worried.

Of the numerous creative ideas you sent me, I think I’ve narrowed them down to my favourite three. You are clever to think of roles in which I get to use an American accent (don’t worry – I will definitely find your cave by then so we can practice), something I’d like to try in my next major movie role so I’m glad you incorporated that into your suggestions.

Potential movie role #1: Danny Maverick in the movie “Top Grease, The Musical” – Danny Maverick has just graduated from University and decides his life needs more meaning so he enrolls in the Navy to become a Naval Aviator. Even with his arrogant attitude and risk-taking, he eventually gets promoted to the Top Gun Naval Flight School where he is reunited with his high school sweetheart, Sandra Dee Charlie, who also happens to be his flight instructor. Singing, dancing, tight spandex outfits and leather jackets, motorcycle riding, and gratuitous love scenes happen in this movie. 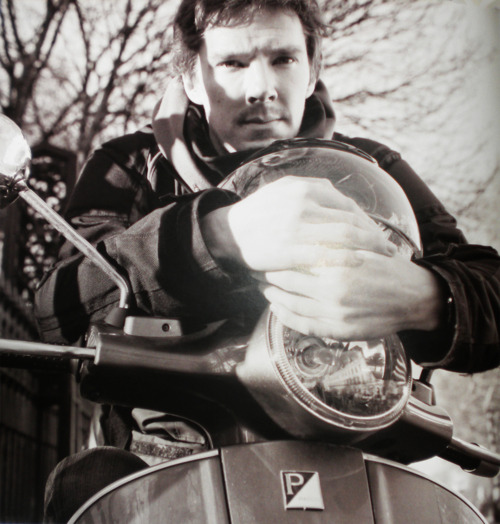 Riding a motorbike? This role was made for me…

Potential Movie Role #2: Wyatt Ren in the movie “Easy Foot” – Two friends take off across America on the quintessential motorcycle road trip in search of what freedom really means and to see if it still exists in America today. Along the way, they happen upon a small town in the midwest where dancing is forbidden by the town council. Wyatt and his friend decide to stay in town and help the youngsters there get the dancing ban overturned. Dancing, fight scenes and motorcycle riding are key points in this movie. 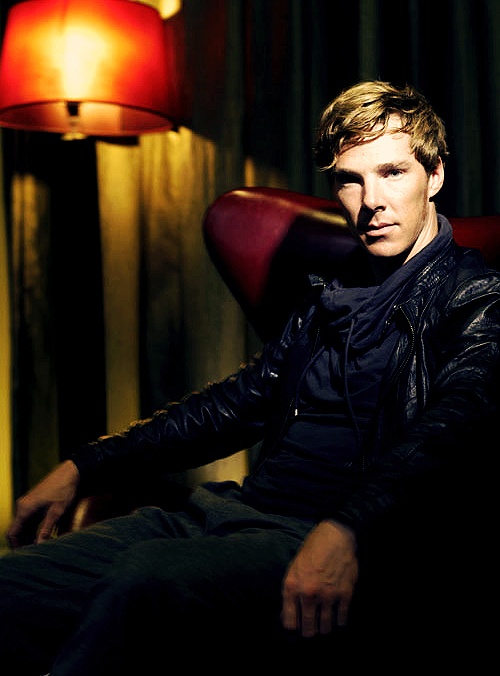 You can’t tell but I’ve got my dancin’ shoes on. Better bring your best moves, friend. Source: tumblr.com via Tami on Pinterest

Potential Movie Role #3: Marty Deckard in the movie “Spinal Runner” – Marty is at the center of this dystopian satire in which he is sent out to film in a mockumentary the underhanded, devious acts of the robots who have formed a heavy metal band called The Replicants. Marty is posing as a filmmaker but is really a special police operative working for the government. He is supposed to turn the members of The Replicants in to the feds but instead he ends up joining their band and tours the underground scene around the country. Heavy metal singing, head banging, and futuristic costumes and hairstyles are part of this role. 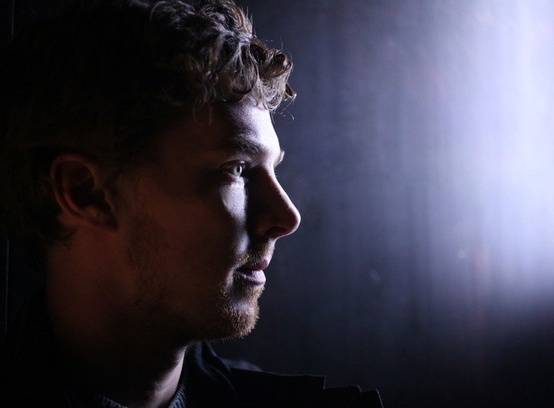 Futuristic dystopian special ops police? I’m all over that. Source: fuckyeahhighqualitypics.tumblr.com via Tami on Pinterest

All of these would be fantastic roles for me to take on someday. I will send them to my agent to further discuss. Any chance you’ve written the screenplays for these yet? No? Well, it would be most helpful to the both of us if you hurry up and finish that YA novel so you can move on to these projects.

We would make a brilliant team – you writing these fantastic screenplays, me acting in them. Again, if I knew where your writing cave was I could assist you in these endeavours. Just sayin’. (Such a wonderfully  useful phrase!)

P.S. Happy Mother’s Day. May you enjoy the next episode of Sherlock – it’s my gift to you.

12 thoughts on “Letters from Benedict: On American Accents and Potential Movie Roles”

← Madrid: The Heart of Spain

The Pedicure That Wasn’t ~ Guest Post by Liv Rancourt→