Letters from Benedict: On Weequashing & the Playlist→ 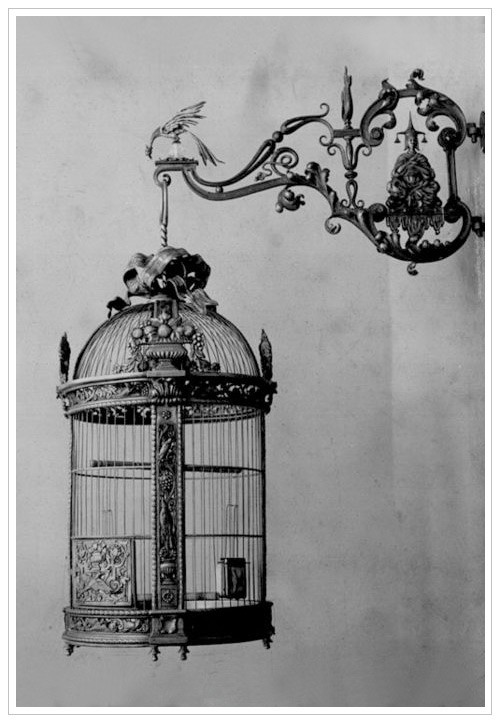 I had an epiphany tonight. It won’t really be all that profound to many of you. It might even sound a bit silly that I feel the need to write about it here. But to me, it’s the end to something that’s plagued me for a looooong time and by putting it OUT THERE then I am, in some small yet significant way, making it more tangible. And you all, as my unsuspecting witnesses, will know if I falter in keeping up with the epiphany.

Before I get to the Great Epiphany of Tonight, I want to you to know that I didn’t get to this on my own. Well, yes, I figured it out for myself. And yes, I had to be open to the message and all that jazz. What I’m saying is that I was helped along by two people who have no idea that they inspired me in such a profound way. 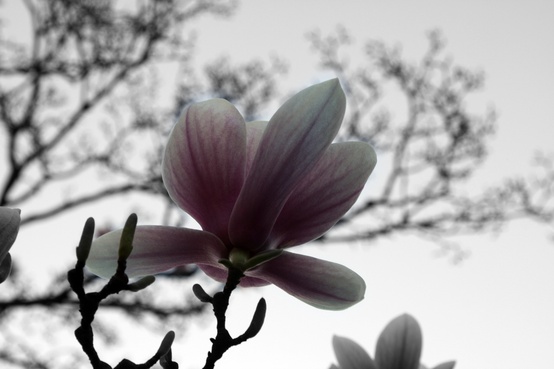 Sometimes it’s what you say that can make all the difference.

And sometimes it’s what isn’t said that can do that even more.

And yet still, it’s what you do that inspires others around you to become more of who they truly are and a better person all around.

So what happened tonight? One person gave me a compliment that she probably didn’t realize would bring me so much joy. And that made it all the more poignant to me.

The other person doesn’t even know I exist but is a major inspiration to me and drives me to be the best, most interesting version of myself that I can be. I will call this person my Guru and leave it at that. This person will probably never know how they’ve touched my life, but I will put it out there into the universe for them to absorb in some small way.

What did these two people say? Or not say? Or do? The specifics don’t matter as much as what I got out of it. 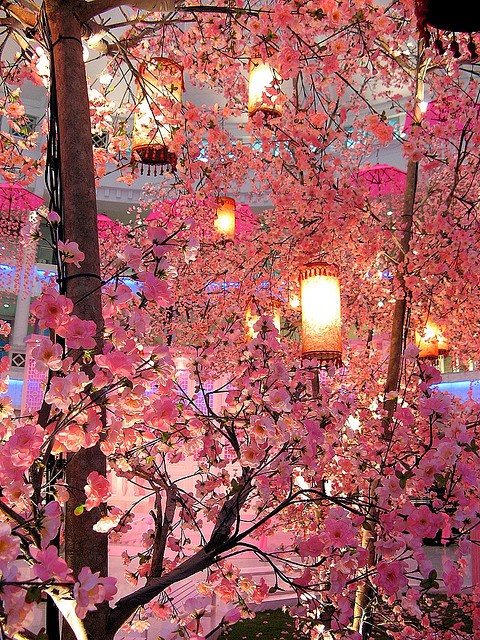 So thank you, Kind Compliment Giver. And thank you, Wise and Inspiring Guru. Someday I hope to be able to thank you personally for showing me that I don’t have to apologize for who I am anymore.

Posted in:
bookmark the permalink

20 thoughts on “No More Apologies”

Letters from Benedict: On Weequashing & the Playlist→