I was heartbroken when I read your letter last weekend in which you stated that you need us to spend less time together. This has been difficult for me to bear as I have so enjoyed spending time with you. I’ll admit I’ve also loved tricking you into writing a more lascivious version of your YA novel. And then there’s the tiny, adorable crinkle that forms above your brow when you are working hard at ignoring me. You know how that makes me giggle.

But, we are good friends and I want to support you in your writing endeavours, even if you won’t take any of my suggestions. I would be thrilled to be a correspondent to your blog and will gladly accept your offer. I am a bit of a writer myself, you know. Well, it’s more journal writing than anything else right now, but I know you’ve mentioned that’s how you got your start as a writer. There must be volumes and volumes of those journals tucked away somewhere, perhaps in your writing cave where you have sequestered yourself away from me. I hope someday you’ll let me read those mighty tomes of yours.

Speaking of beginnings, just the other day I was telling Martin the story of how we first met. He was consoling me after I had read your letter and it sort of came spilling out of me. I know we had agreed to keep it a secret, but it’s a story that needs to be told. Please forgive me for sharing it. Like so many others in the acting world, Martin believed you to be some crazed fan that I am merely placating with a distant friendship. I simply had to tell the story. 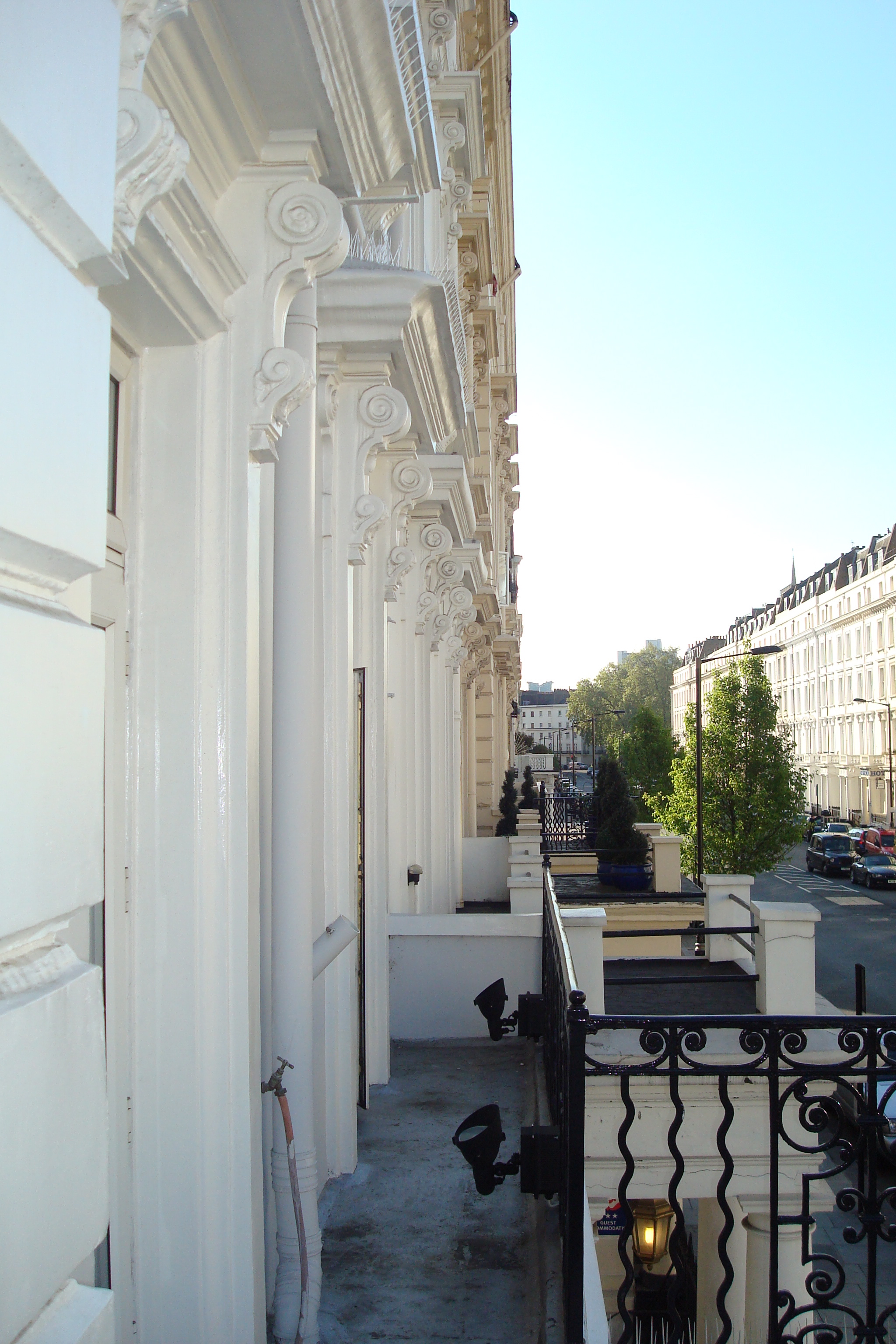 Do you remember how it all began? It was at that fancy-dress party in London. I had gone outside on the balcony for some fresh air and to adjust the bandages on my mummy costume when I saw you standing there in, oddly enough, the same identical costume. You were desperately trying to drink your mojito through your facial bandages and had little pieces of mint stuck to your mouth. I wiped them away for you so you didn’t look like you were a nasty mold monster. We shared a laugh and you helped me tuck my bandages back where they belonged. You said you were getting some fresh air, too, but I knew better. Being the good little introvert that you are, I knew you were scoping out escape routes to use as soon as our host announced it was time to play one of those annoying little getting-to-know-you games.

We never got the chance to reveal ourselves to each other because as soon as you heard the games were to begin, you responded with the swiftness of a superhero. With an efficiency I have yet to see replicated, you adeptly uncoiled your mummy wraps and, completely naked, lowered yourself down the side of the building.

I leaned over the railing to see if you made it safely and sure enough, you landed in the bushes with the grace of a Cirque du Soleil performer. Moments later you emerged wearing a sequined square dancing outfit that you had hidden earlier in the bushes below, a tactic you’ve since told me you often employ when attending parties.

It was, and is to this day, one of the most impressive things I’ve ever seen.

After a final costume adjustment, you glanced upward, gave me a wink and wave and then skipped down the street. It was only then that I noticed the torn piece of bandage that had been left impaled upon the railing. I rushed it over to the lab (my personal one, not the one on the set of Sherlock, obviously) to do an analysis and deduce your true identity. The rest, of course, is history.

My most impressive feat as of late is the number of times I’ve had to endure getting out of a Vulcan Death Grip on the set of Star Trek 2. If you’ve never experienced one of those before, count yourself lucky. It’s bloody awful. And it doesn’t make for good photo ops, either. Obviously.

During my down time on set, I’ve been hearing a bit about the international debate going on these days regarding who portrays a better version of Sherlock Holmes: myself or the inimitable Robert Downey, Jr.? 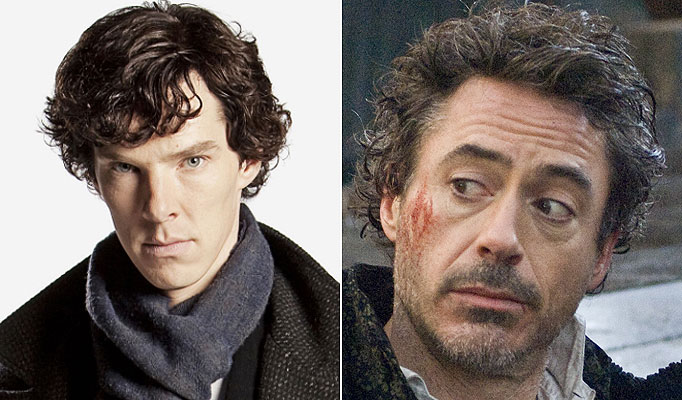 Personally, I think it’s like comparing apples and oranges. Our projects are completely different. Our characterizations of Sherlock Holmes have been written to be portrayed in entirely different ways. You can’t really compare a television series to a couple of movies.

Need I ask whose side you’re on?

I wouldn’t blame you for liking Robert. He is a handsome fellow and no doubt a talented actor.

Perhaps I should visit you, just to clear this up once and for all. For old time’s sake. Your writing cave can’t be that difficult to locate, can it?

Yours truly and a bit lasciviously,

28 thoughts on “Letters from Benedict: On Fateful Meetings, Vulcan Death Grips, and The Great Sherlock Debate”